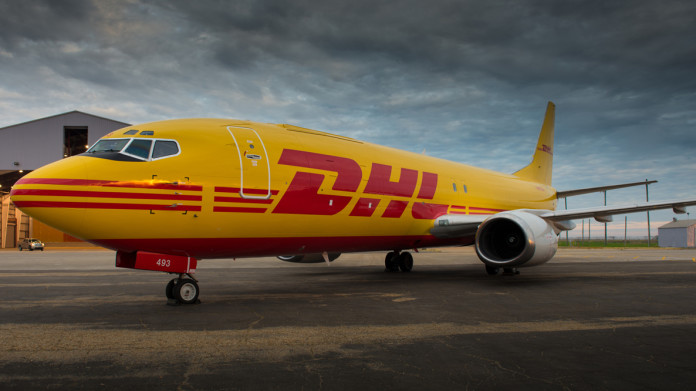 DHL Express is facing fines totalling $455,000 from the Federal Aviation Administration (FAA) for a number of hazardous material breaches.

The FAA alleges that DHL accepted shipments that were not properly prepared for air transportation, and employees did not receive required hazardous materials training. The seven breaches occurred between December 2013 and September 2014, and the FAA is proposing fines of $65,000 for each case. DHL has asked to meet with the FAA to discuss the cases.

The first alleged breach occurred on 13 December 2013, when DHL accepted a box containing printing ink for an ABX Air flight from Memphis, Tennessee, to LeLude, France, which was not accompanied by a dangerous goods declaration.

On 24 March 2014 it accepted a box containing a one litre can of paint for shipment on an Atlas Air flight from Roswell, Georgia, to Victoria, Australia, not accompanied by a dangerous goods declaration.

The FAA alleges DHL breached regulations twice in August 2014, firstly on 13 August by accepting a fuel/defuel cart containing a corrosive battery, which was not disconnected from its source and not accompanied by a dangerous goods declaration on a flight from a US Army warehouse in Poway, California, to Bagram, Afghanistan. On 14 August, DHL accepted a box containing an airbag module on an ABX Air flight from Tijuana, Mexico, to Midlothian, Virginia, not accompanied by a dangerous goods declaration.

In September 2014, the FAA alleges two more breaches, firstly on 15 September accepting an improperly labelled box with two boxes of lithium ion batteries for an Atlas Air flight from Hopkinton, Massachusetts to Hong Kong. On 18 September, DHL allegedly accepted a box containing and airbag module for an ABX Air flight from St James, New York, to Jung-Ku, South Korea, not accompanied by a dangerous goods declaration.

DHL has also announced it will increase North African services with five times a week services between Leipzig Halle Airport and Ibn Battouta Airport in the Moroccan city of Tangier, via Alicante, Spain. It will use a Boeing 737 with a 15 tonne capacity and reduce delivery time by four hours and extend pick up times by three hours.