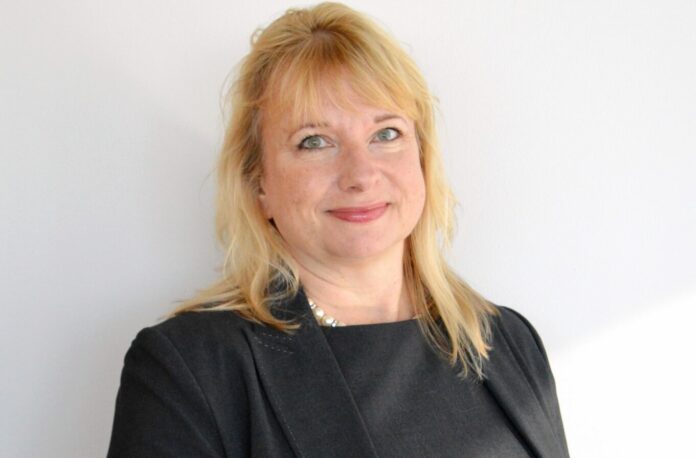 Sharon Davies, has been recognised in the New Year honours list and made MBE for services to logistics, after 26 years with DHL.

In her role as vice president of regulatory and public affairs for DHL Express Europe, Davies is responsible for communication with government to highlight the role and importance of the industry. In the early stages of the pandemic she worked closely with key government departments and trade associations to ensure the industry was recognised as an essential service. This enabled it to keep operating on the frontline to support customers and serve the needs of the public during lockdown.

In recent times Sharon has also been responsible for ongoing communication with government on Brexit, highlighting potential challenges and proposing solutions on behalf of customers as well as carriers.

Roy Hughes, EVP network operations & aviation Europe at DHL: “I’m delighted that Sharon has received this recognition. She’s an incredible ambassador for our business and over the course of her career she has become a positive and powerful voice for our industry, working collaboratively to find solutions to some of the challenges we face collectively and to raise the profile of the work we do.”

In addition to her role at DHL Davies was also chair of the Management Committee and a Trustee of the Industry and Parliament Trust (IPT) supporting engagement between Parliament and UK business.

Beyond her core role Davies has been pivotal to some of the DHL’s major CSR initiatives. These include a conservation effort to re-home two Sumatran tigers to ZSL London Zoo, and the crowdfunded initiative, Masks for NHS Heroes, in which DHL transported PPE into the UK then distributed it to various drop off points such as care homes.

Committed to supporting women in business and logistics, Sharon helps steer DHL’s role in the Cherie Blair Foundation for Women, supporting female entrepreneurs in Kenya and South Africa. She is a mentor to aspiring female colleagues as part of the DHL4Her programme and has been recognised in the past Everywoman in Transport and Logistics awards as an ‘Industry Champion’.

Sharon Davies says: “This is a huge honour and I feel very humbled to be recognised in this way. I’m proud and grateful to be part of an industry that does such vital work as well as working for a business that gives me the opportunity to make a positive impact in such varied ways.”