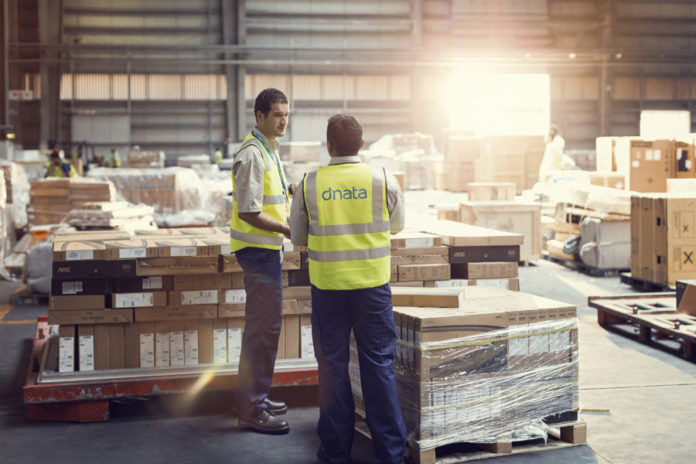 dnata has reached an agreement with Lynx Holdings LP to acquire its AirLogistix USA cargo handling operations at George Bush Intercontinental Airport Houston (IAH) in the US.

In 2016, over 16,000 tonnes of perishable cargo were handled from this warehouse. In addition to this, the facility also has capacity to handle up to 20,000 tonnes of regular air cargo.

As part of this deal, AirLogistix USA and dnata have committed to open a similar facility at Dallas Fort Worth International Airport (DFW) in summer 2017.  This second facility will be 37,000 square feet, again including a dedicated perishables handling facility.

“Our strategy is to offer the highest level of service in each market we operate,” says dnata’s divisional senior vice president of international airport operations, Stewart Angus.

“The AirLogistix USA operation fits the bill and will further enhance our growing international cargo network. This represents dnata’s first step into the US cargo market. We look forward to working with the Houston and Dallas Fort Worth Airports to support continued growth at these important airports,” he adds.

“Having started the company from the concept of service excellence, I am delighted that AirLogistix USA will now be part of the dnata team” says AirLogistix USA founder and owner, Ray Brimble.

“I am passing AirLogistix USA into good hands. dnata’s commitment to service and safety at the highest standards and its continued investment in its product is in line with our philosophy, and ensures our customers will continue to receive the quality service they expect,” he adds.

dnata has continued to significantly expand its global cargo offering, including the opening of 18 new cargo facilities in the past five years. With the investments in Houston and Dallas Fort Worth, dnata now handles over 2.8 million tonnes of cargo at 42 airports worldwide.

The experienced management team, including President Kerry Galegher, will remain in place. Employee terms and conditions will also remain unchanged.