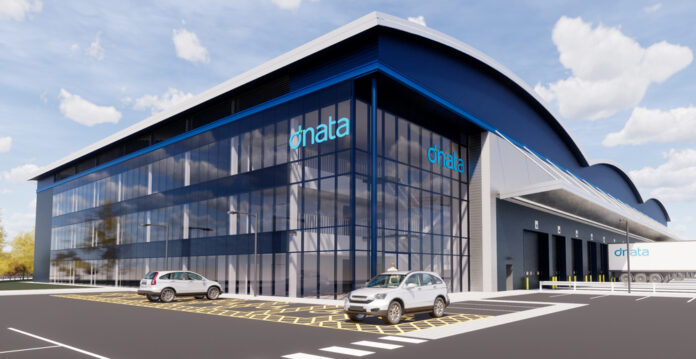 Recovery from the pandemic was felt across all dnata businesses, and in 2021-22 dnata returned to profitability with a profit of AED 110 million ($30 million). With growing flight and travel activity across the world, dnata’s total revenue increased by 54% to AED 8.6 billion ($2.3 billion). dnata’s international business accounts for 62% of its revenue.

dnata continued to lay the foundations for future growth with investments in 2021-22 amounting to AED 370 million ($101 million).

During the year, dnata invested significantly in its cargo handling capabilities. It expanded existing facilities in Sydney, Australia; opened a state-of-the-art cargo centre at London Heathrow airport; and announced a fully automated cargo centre to be built at ‘dnata Cargo City’ at Amsterdam Schiphol Airport. It also introduced an advanced “OneCargo” system which digitises and automates business and operational functions at its Iraq cargo operations, with plans to roll out the system across its global cargo network.

In 2021-22, dnata’s operating costs increased by 14% to AED 8.4 billion (US$ 2.3 billion), in line with expanded operations in its Airport Operations, Catering and Travel divisions across the world.

The number of aircraft turns handled by dnata globally grew by 82% to 527,501, cargo handled increased by 10% to 3.0 million tonnes, reflecting the increase in flight activity across the globe as dnata’s customers re-started their operations wherever market restrictions on flights and travel were lifted.

During 2021-22, dnata expanded its global airport operations footprint into Africa. It signed a concession agreement with The Government of Zanzibar, where dnata will oversee the operations of the island’s newly-built international terminal with its partners, including Emirates Leisure Retail (ELR) who will partner with MMI as master concessionaire for all food and beverage, duty free and commercial outlets at the terminal.