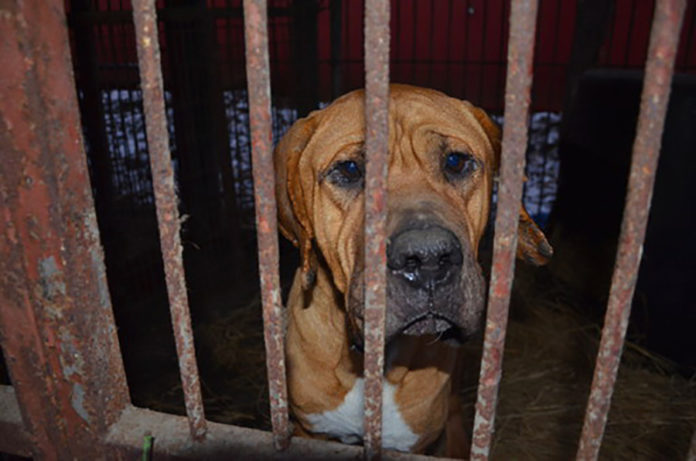 Following its closure of a tenth South Korean dog meat farm, animal protection body Humane Society International (HIS) is transporting severely neglected dogs to North America and the United Kingdom. Forty-six of the dogs arrived at Pearson Airport in Toronto and were moved to partner shelters in Quebec. Another four of the rescued dogs were placed with an Ontario rescue group.
Forty-eight of the dogs travelled as cargo on Air Canada and two on Korean Air. Air Canada gave a ten per cent discount to the charity for the movement. Last year, it helped bring rescued dogs from China for the charity.
“This horrific dog meat farm is one of the worst HSI has ever seen and I am thrilled we are shutting it down for good. More than 170 dogs and puppies were intensively confined in cramped, filthy, barren wire cages positioned over months of accumulated waste,” says Rebecca Aldworth, executive director of HSI/Canada.
The dog meat trade is most widespread in China, South Korea, the Philippines, Thailand, Laos, Viet Nam, Cambodia and Nagaland in northern India. It is well-organised, with dogs being stolen or taken from the streets, transported over long distances, housed in gruesome conditions and brutally slaughtered. In South Korea, an estimated 2.5 million dogs are slaughtered for the meat trade annually.