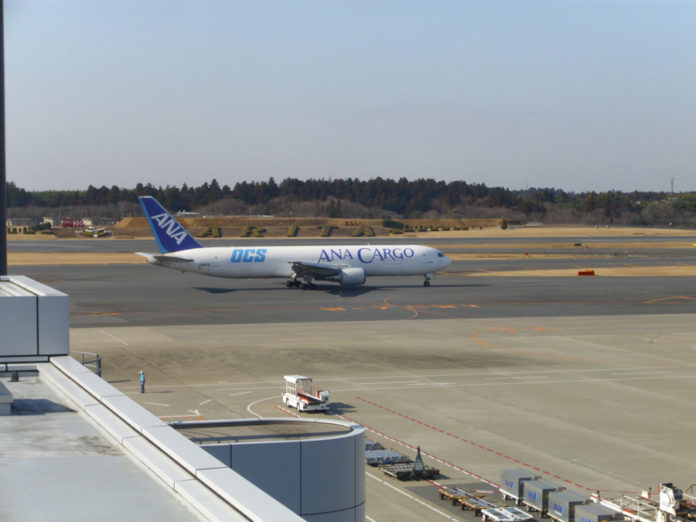 All Nippon Airways (ANA) will add new domestic cargo routes in Japan driven by rising demand for Japanese goods from other Asian countries.

It says demand for Japanese goods from the Kyushu market led to the airline deciding to open routes from Osaka/Kansai to Kitakyushu and from Kitakyushu to Okinawa.

The airline says regular freighter services from Kyushu and the cargo hub in Okinawa will continue to drive profitability on cargo routes.

Kyushu is home to manufacturing industries including automobiles and semi-conductors and ANA says a regular freight service will increase visibility of this market.

ANA says: “Use of the Okinawa cargo hub will allow for next morning deliveries to a number of Chinese and other Asian cities. Through the reorganisation of its cargo network, ANA not only aims to improve profitability, but also contribute to the development of the Kyushu region.”

ANA will also be flying from Tokyo Narita to Tianjin from 28 August five times a week.

The airline will also be welcoming the first Airbus A380 to its fleet, which will also be the first in Japan, and it will also take delivery of the newest Boeing 787 model, the 787-10.