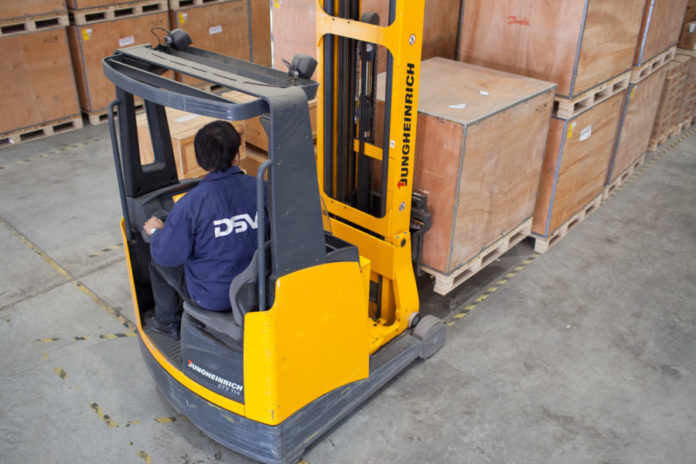 DSV has withdrawn its offer to acquire CEVA Logistics after the board of the Swiss firm rejected the offer.

The Danish company sent a revised offer of 30 Swiss francs per share to CEVA’s board of directors on 18 October.

DSV says: “Based on the unwillingness of the Board of Directors of CEVA to engage directly with DSV at the price per share offered we have decided not to pursue an acquisition of CEVA.”

CEVA Logistics have also confirmed it received a non-binding letter of interest, and while it is looking at the proposals but “it notes the withdrawal of DSV’s proposals”.