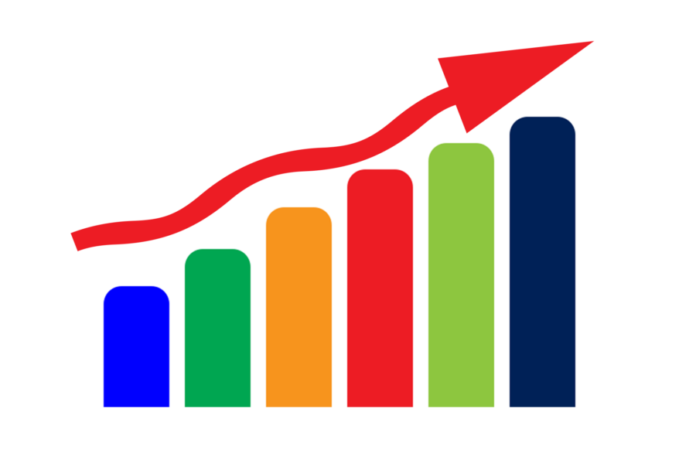 The electronic air waybill (e-AWB) is gaining momentum but adoption is still short of targets and below where many in the industry want to see it.

Destined for the top 50 e-airports worldwide, the initiative began in early 2016 in Europe and took off in May to Canada and then the US over the summer.

JFK and DFW are the first US gateways with airlines making the transition toward the e-AWB, and carriers at O’Hare moved to the e-AWB on 1 August.

Descartes Systems Group director of logistics execution solutions, Jim Alemany (pictured) gave his thoughts to Air Cargo Week about where the e-AWB is at in his view after speaking at events in North America.

Alemany says: “These education-oriented launch sessions are confidence-building exercises. The trepidation surrounding the move from paper to electronic has been one of the biggest obstacles to date. The sessions are clarifying the lines of responsibility between forwarders and airlines, and answering the question ‘What exactly happens after you hit send?’

“The sessions are delineating the rules of engagement, explaining what the carriers are going to do, showcasing some of the tools and solutions available, discussing the costs, and defining how all participants are going to collectively make it work.”

Alemany says in an industry characterised by tight margins, streamlining air cargo processes is the name of the game for all participants, which is why e-AWB adoption is so important.

He explains: “Air carriers, forwarders and GHAs all face increasing pressure to operate efficiently and move goods as quickly as possible at the lowest possible rate. Taking the paper out of the air cargo industry is one of the most significant ways to achieve these goals.”

According to IATA, every international airfreight shipment can require more than 30 different paper documents, but with the e-AWB, there is no longer a need to print, handle or archive the paper AWB.

“It’s one of the most important steps that air carriers, freight forwarders and GHAs can take to dramatically simplify the airfreight supply chain process,” Alemany notes.

Alemany feels for the first time there is a concerted ‘call to action’ to adopt the e-AWB with a concrete program encompassing special operating processes that specific hubs and air cargo industry partners are undertaking together around the world.

“If the attendance at the Canadian events and US attendance thus far is any indication, there’s now much tighter alignment among top carriers, GHAs and forwarders who are at the centre of trade moving freight and information between carriers, agents, consignees and more,” he says.

More major air cargo hubs are adopting the e-AWB as standard practice, and Alemany notes adoption is rising in the wake of North American launch events, which have seen double the amount of people compared to 2014: “New airlines are onboarding, more and freight forwarders and GHAs are signing up, and technology providers have seen upticks in customer bases.”

Alemany feels it is “definitely encouraging” as the industry tracks toward the year-end target of 56 per cent e-AWB penetration on feasible trade lanes, despite this looking an unlikely target (see page nine).

There are clearly areas of the supply chain that are resistant to move across from paper to e-AWB, which Alemany agrees with: “On the forwarder side, some businesses, especially small to medium enterprises (SMEs), have been hesitant to adopt the e-AWB due to a perception that the initiative would require a large cost outlay to implement or would dramatically impact operations.”

But he explains many SME forwarders who have rolled out the e-AWB with little effort and minimal cost have slowly countered this view, but the need for forwarders to leverage a simple solution with minimal disruption to operations is essential: “Leading SME forwarders have benefited from web-based portals that can quickly and easily transmit e-AWB and electronic consignment security declaration (eCSD) details to carriers.

“With a simple, one-to-many interface, forwarders and GHAs can communicate digital airway bill details to multiple connected carriers. This ends the need to jump to numerous carrier portals and switch context and focus.”