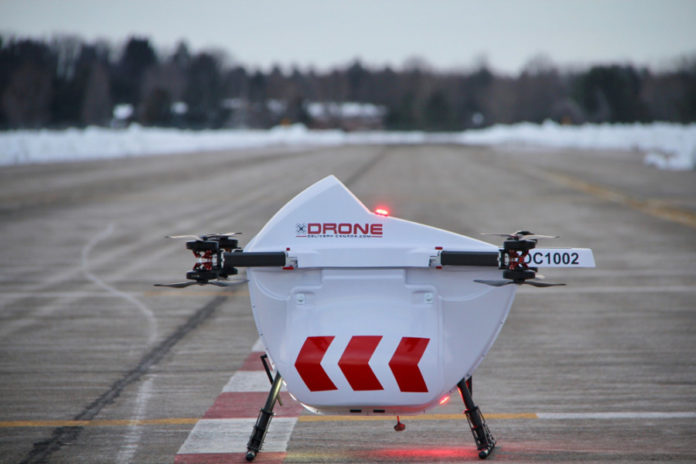 They will implement, promote and market DDC’s drone delivery services in controlled airspace to new and existing customers.

Operations will be conducted in accordance with the Canadian Aviation Regulations and Transport Canada flight authorisations, and are subject to DDC obtaining all required regulatory approvals.

Michael Zahra, president and CEO of DDC says: “We will continue to work with ERAA and Transport Canada to define particular routes, and with ERAA and Air Canada to negotiate revenue metrics and other commercial terms, to be announced in future press releases. Given the potential size and scope of this disruptive offering, revenue outlook could be significant while concurrently bringing tremendous logistical benefits to the region.”

The initial term of the agreement is five years with additional one-year terms unless it is formally terminated.