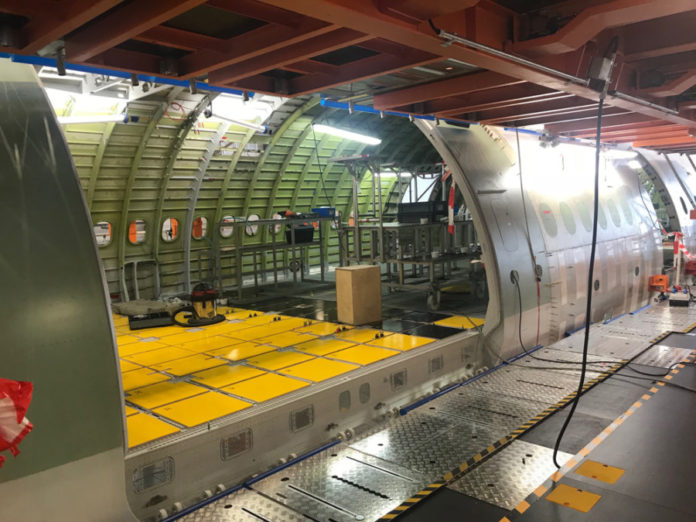 He says that some converted aircraft can reach almost 40 years of age, meaning another 15 to 20 years of life after leaving the passenger fleet. In Centner’s opinion, a freighter aged 18 years or older is more valuable than a passenger aircraft as the latter will be coming close to being phased out.

Passenger to freighter conversions are usually the cheapest and quickest way to gain access to freighter aircraft.

Centner explains: “In the narrowbody segment conversions are the only way to get freighters as there are no production solutions available from OEM’s.

“In the medium widebody segment about 65 per cent of all freighter deliveries are conversions because the typical small to medium utilisation (mainly in Express industry) does justify the high fix cost of new built freighters.”

EFW is most active in the narrow and medium wide-body segments. The main customers for freighter conversions are express operators, combination carriers and lessors.

Centner says: “The largest part of our customers is in the express business, means they purchase their preferred aircraft for conversion. The second group are combination carriers which own their conversion candidates already. The third group are Lessors which become increasingly interested to find a second life for their ageing aircraft.”

EFW has been remaining busy; after ramping up A300-600P2F/A310-300P2F it was converting up to 20 aircraft a year, and it is targeting the same capacity on the A330 and A320/321 programmes, meaning up to 40 conversions could take place a year at EFW and its partner ST Aerospace’s facilities.

Centner says: “The next prototype aircraft is the A321P2F which is entering the hangars in October 2018 and targeted for redelivery about a year later. Hectic times but good busy times for EFW and ST Aerospace…” 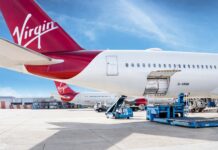