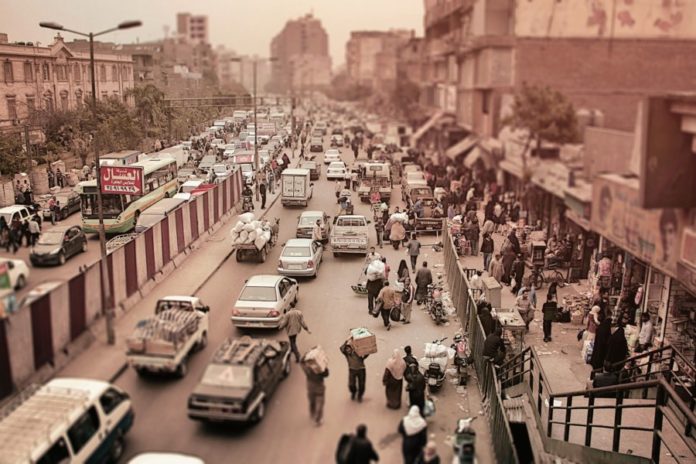 This will allow clients in Jordan to shop online from the United States, the United Kingdom and China via Egypt Post’s logistic center at Cairo International Airport.

“(P)arcels from those three countries will be pooled and transported to the logistic pooling centre in Cairo and then to the Hashemite Kingdom of Jordan, so as to contribute to decreasing shipping costs and improve the service level,” Jordan Post (Jo Post) said in a statement.

The protocol aims make high quality e-commerce services at competitive prices in both countries. This is “so as to acquire the confidence of the public and retain a fair share of the e-commerce market that is now dominated by international transportation companies,” Jo Post added.

Laham welcomed cooperation between the two postal companies and hoped the two sides will be able to exchange expertise.

He also praised the developed infrastructure of the Egypt Post, particularly the conversion of conventional post offices into integrated service centres calling it “a role model” for other postal service companies.

The deal with Jordan is the latest in an ongoing Egyptian campaign to head the development of e-commerce in both Africa and the Middle East.

Earlier in the year it signed similar co-operation agreements with several African countries to facilitate e-commerce through a logistical centre of the postal service at Cairo International Airport. Among those taking part are Nigeria, Guinea, Ivory Coast and Libya.