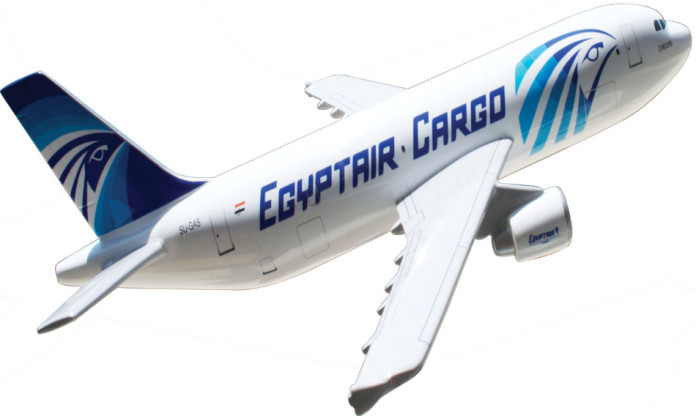 The airline operates a scheduled A300-600F four days a week from Cologne, Germany to Cairo, Egypt. Its fleet consists of three Airbus 300 Freighters and bellyhold in more than 70 passenger aircraft. These consist of A330s, A320s, B777s and B737s.

Airbus subsidiary EFW has signed a launch contract for its A330-200P2F passenger-to-freighter conversion programme with Egyptair Cargo. The first Egyptair Cargo A330-200P2F will start operation in the first quarter of 2018.

As well as having its own handling facilities at Cairo airport, Egyptair Cargo provides daily connections to destinations in Africa, Asia, Gulf and Middle East areas.

SkyLine Air Services was founded seven years ago and remains an independent cargo GSA. It has offices in Dusseldorf, Frankfurt, Munich and Hamburg. It is one of the founding members of the Skyalfa GSA Alliance (SGA), an affiliation of independent GSSA firms. SGA member firms maintain their name, autonomy and independence and are responsible for their own client arrangements, delivery of services and maintenance of client relationships.