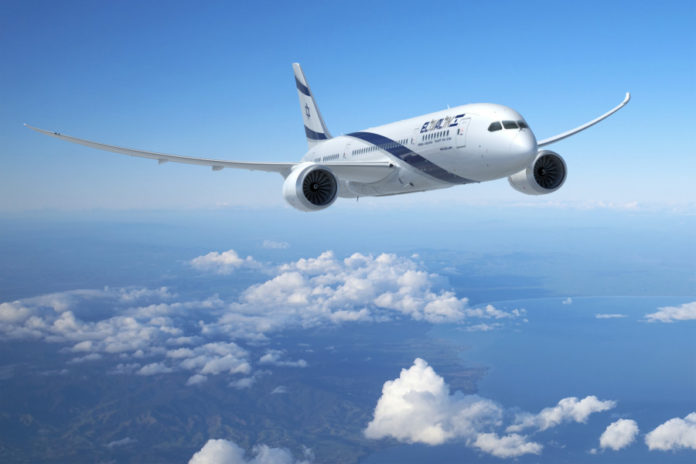 Valued at more than $729 million at current list prices, the order includes two 787-8s and one 787-9. EL AL now has six unfilled orders for 787s, with lease agreements in place for a further seven Dreamliners.

AZAL president, Jahangir Askerov says: “The decision to order additional 787 Dreamliners represents significant growth opportunities for Azerbaijan Airlines. As one of the leading CIS carriers, we look forward to expanding our network with proven performance capabilities that the 787 provides.”

United Airlines has signed an agreement to convert 100 of its current 737 MAX orders into 737 MAX 10s, becoming the largest single 737 MAX 10 customer in the world. United also announced an order for four additional 777-300ER aircraft.

United Airlines executive vice president and chief financial officer, Andrew Levy says: “The 737 MAX 10 will enable us to continue using larger and more efficient aircraft within our domestic network and better meet the needs of our customers today and into the future.”

The airline also signed a memorandum of understanding (MoU) for five 787-9 Dreamliners as part of its long-term fleet strategy and expansion. Okay Airways is headquartered in Beijing with its main hub at Tianjin Binhai International Airport.

The 737 MAX is the fastest selling aircraft in Boeing history.