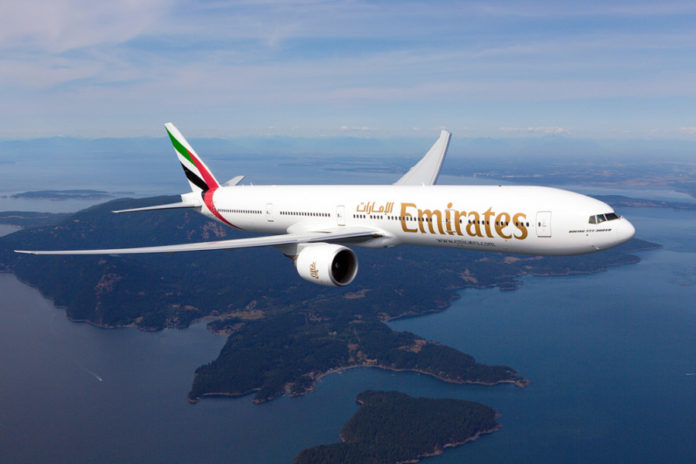 Emirates Airline is to offer the only year-round non-stop service between Greece and the US with Dubai – Athens – Newark flights from 12 March.

The daily Boeing 777-300ER service to Newark Liberty International Airport will provide 19 tonnes of bellyhold cargo capacity and is the first direct flight between the US and Greece since 2012, complementing the existing four daily flights from Dubai to New York John F. Kennedy International Airport.

He says: “The availability of high quality, daily international air services is essential for the development of business and cultural ties. Trade, especially in high-value and time-sensitive products, will be facilitated by the ample cargo capacity on Emirates’ Boeing 777 aircraft.”