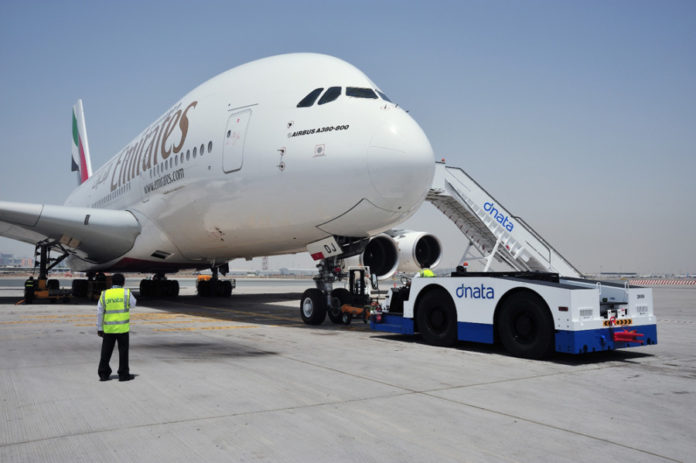 Emirates Group profits have fallen by 70 per cent in the 2016-17 financial year to 2.4 billion dirhams ($653 million) due to lower yields, weaker consumer confidence and on-going geopolitical instability.

Emirates SkyCargo was affected by the fall, with revenue down five per cent to AED10.6 billion with yield per freight tonne kilometre declining eight per cent due to a downward trend across the industry and the weakening of major currencies against the US dollar, though tonnage was up three per cent to 2.6 million tonnes.

Emirates Group and airline chairman and chief executive officer, His Highness Sheikh Ahmed bin Saeed Al Maktoum says: “Emirates and dnata have continued to deliver profits and grow the business, despite 2016-17 having been one of our most challenging years to date.”

Describing the outlook, he says: “We remain optimistic for the future of our industry, although we expect the year ahead to remain challenging with hyper competition squeezing airline yields, and volatility in many markets impacting travel flows and demand.”