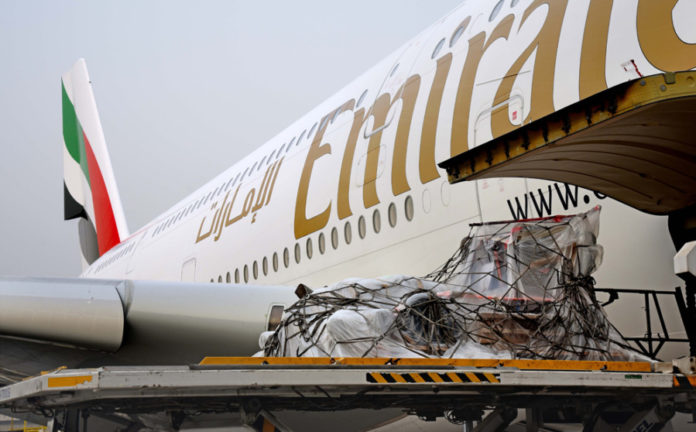 Emirates SkyCargo has been entrusted with transporting a racing car designed, developed and built by university students in Sri Lanka.

The Di-MORA P2 racing car of Team Shark from Moratuwa University was transported to the UK using Emirates SkyCargo’s Emirates Wheel product, so it could take part in Formula Student 2018 at the Silverstone Circuit in Northamptonshire.

This is the second time that Emirates SkyCargo has transported a custom-built racing car from Sri Lanka, having carried the predecessor, the D-MORA P1 to Silverstone for the same competition in 2016.

Lighter and faster than the previous edition, the P2 was built by students from the Mechanical Engineering Department of the University of Moratuwa with the assistance of Sri Lankan automobile and engineering company, Diesel & Motor Engineering (DIMO).

The car was one of 92 entries to have successfully claimed a place for the competition at the Silverstone Circuit. DIMO sponsored the entire project from building and testing the car, arranging and financing the team’s logistics including airfreight of the car and inland transport while in the UK, as well as necessary insurance cover for the team and car while in the UK.

The P2 was built with high performance materials such as aircraft grade aluminium and carbon fibre enabling the team to reduce the weight of the car to 195 kilos from the 300 kilos of the P1.

A two cylinder 650cc Yamaha engine coupled with a custom engineered paddle-shift transmission propels the race car to 62mph in under 3.5 seconds, and using manufacturing technologies such as 3-D printing means components are designed for performance rather than using off-the-shelf parts.