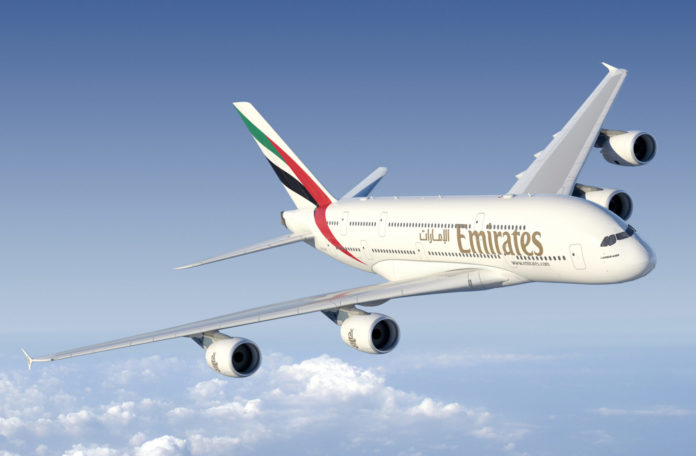 Emirates will be operating a one-off A380 service to Clark International Airport on August 19 2020, marking the first commercial flight, utilising an A380 aircraft, to operate to Clark. The special flight will help to meet the demand for flights to and from the Philippines, especially serving passengers from the metro Manila and the surrounding Luzon areas and beyond.

Orhan Abbas, senior vice president, commercial operations – Far East, Emirates said: “We are proud to fly our first scheduled A380 service to Clark, in the year we are celebrating our 30th anniversary of serving the Philippines. Emirates has shared a long-standing relationship with the country and our commitment to it and our customers remains stronger than ever.”

Emirates has been serving the Philippines since 1990 and inaugurated its first service to Clark in 2016. In 2014, the Emirates A380 made a one-off trip to Manila, marking its first arrival in the Philippines. Since the resumption of flights to Clark earlier this month, Emirates has seen a huge demand on its six weekly fights, as well as its daily flights between Dubai and Manila. On 20 August, Emirates will resume its operations to Cebu.