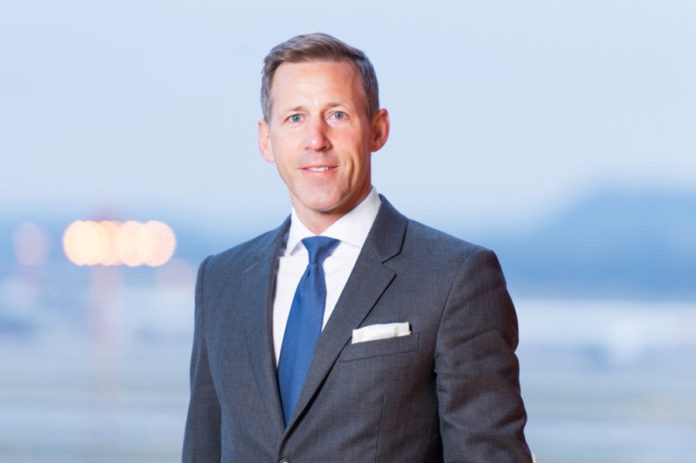 Eric Born has delayed his departure from Swissport for another year subject to successfully refinancing the company’s debts.

The president and CEO of Swissport International was due to leave at the end of this year but subject to successful refinancing by 30 September 2019, he will stay until the end of 2020.

He was initially going to stand down at the end of 2018 before agreeing to stay on until 31 December 2019, then further postponing his departure for another year.

Swissport has also released preliminary financial results for the first half of 2019, with revenue increasing 6.1% to €1.5 billion and operating EBITDA growing 7.3% to €121.9 million.