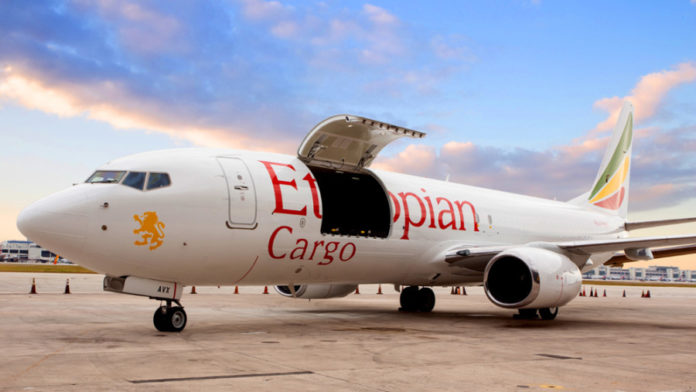 Ethiopian Airlines Group has transported 50 million doses of vaccine to more than 28
countries across the globe and became the only African carrier to reach such a milestone
playing crucial role during this difficult time.

Tewolde GebreMariam, group CEO of Ethiopian Airlines said: “I am very much
delighted to see such a great humanitarian achievement due to our concerted and determined lifesaving efforts. In fact, Ethiopian Airlines has played its irreplaceable role in responding to dire need of the global cargo transportation amidst the pandemic. By this, the airline has proved to be the pioneer and an epitome of continental and global solidarity.”

Being at the forefront of the combat field against COVID-19, Ethiopian has transported
the most needed medical supplies to over 80 countries since the outbreak.

Ethiopian was one of the few airlines that didn’t quit operation despite boarder closures
and travel restrictions by countries due to the pandemic. As a result, the airline reunited
more than 63,000 stranded citizens of different countries with their families and
loved ones.

According to the International Air Transport Association’s (IATA) World Air Transport
Statistics report, Ethiopian Airlines has been ranked among the top 25 leading global
cargo transporters. In addition, it has been ranked 21st in scheduled Cargo Tonne
Kilometres (CTKs) and 19th by scheduled freight tonnes carried.