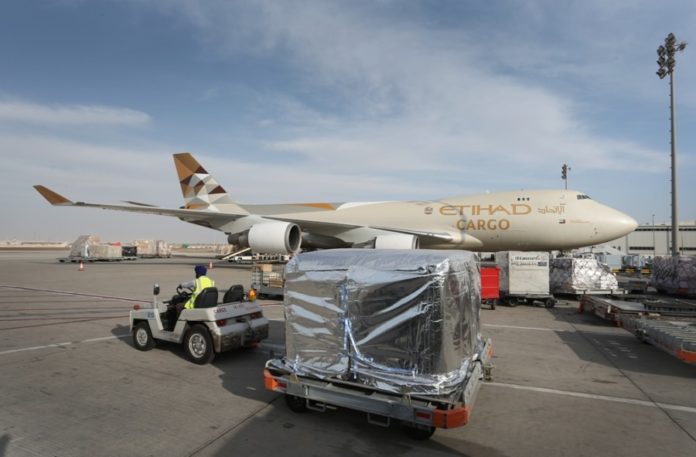 Etihad Cargo volumes remained flat in 2016 at 592,700 tonnes despite passenger traffic growing eight per cent over the same period.

The airline expanded its freighter only network to 15 destinations with flights to Columbus Rickenbacker in Ohio, US; new European flights to East Midlands, London Stansted, Copenhagen and Brussels, African flights to Addis Ababa and Casablanca, and Asian flights to Colombo in Sri Lanka and Zhengzhou in China, as well as Muscat in Oman.

Etihad Aviation Group president and chief executive officer, James Hogan says: “2017 will be another challenging year. We will continue to expand prudently and efficiently, reflecting the nature of the economic environment. We remain optimistic and have every belief that our robust business model will succeed and, most importantly, stand the test of time.”