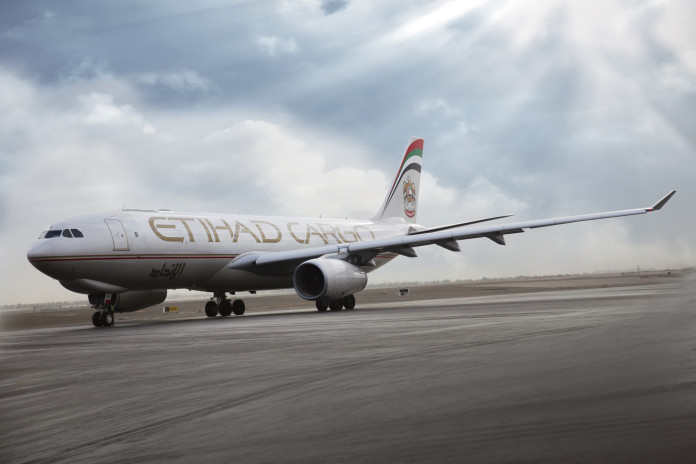 Etihad Airways’ cargo subsidiary, Etihad Cargo has seen freight and mail volumes increase by four per cent in 2015 to 592,000 tonnes.

Etihad Airways president and chief executive officer, James Hogan says: “We enter 2016 with confidence as a stronger, more dynamic airline that will continue to support the evolution of Abu Dhabi as a global aviation hub.”

Hogan continues: “We continue to face challenges, not least the protectionism of the major American and European legacy carriers. We will continue to fight to bring new competitive choice to travellers around the world.”

Its codeshare with airberlin in Germany was blocked by the Administrative Court of Braunschweig, which it blamed on the government caving in to lobbying and protectionism from Lufthansa.