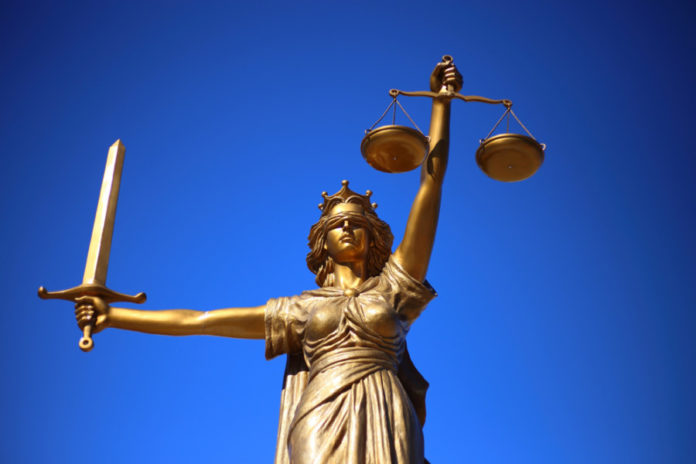 The Court of Justice of the European Union has upheld €169 million of fines given to freight forwarders for participating in an air cargo cartel.

The European Commission had imposed the fines on 28 March 2012 against a number of companies for participating in the cartel between 2002 and 2007 for services including the organisation of transportation of items, and could have included activities such as customs clearance, warehousing or ground services.

It was concluded that the anti-competitive conduct of the companies, which agreed on the fixing of various pricing mechanisms and surcharges, gave rise to four distinct cartels.

The four cartels were the new export system (NES) for pre-clearance of exports from the UK to countries outside the European Economic Area, which was introduced by the UK authorities in 2002. A group of freight forwarders agreed to introduce a surcharge for NES declarations.

The advanced manifest system (AMS) was introduced after the 11 September terrorist attacks, with US customs authorities requiring companies to submit in advance data on goods that they intend to ship to the US. A number of forwarders coordinated the introduction of a surcharge applicable to the AMS service for the electronic communication of data.

The peak season surcharge (PSS) was an agreement to apply a temporary rate adjustment factor imposed as a reaction to increased demand at certain times, which led to a shortage of transportation capacity and an increase in rates. PPS was designed to protect forwarders’ margins.

A number of companies brought action before the General Court to annul or reduce the fines, but on 29 February 2016, the court upheld the fines against Kuehne + Nagel, Schenker, Deutsche Bahn and others, Panalpina World Transport, CEVA and EGL.

For the NES cartel, CEVA Freight UK and EGL did not appeal their €2 million fine, though the fine of €5.3 million against Kuehne + Nagel International and Kuehne + Nagel UK was upheld, so was the €3.6 million fine for Schenker UK.

Kuehne + Nagel’s €36.6 million fine for the AMS cartel was upheld, as was Schenker and Deutsche Bahn’s €23.1 million penalty, so was the €23.6 million fine for Panalpina. The fine for UTi was reduced on appeal from €3 million to €2.9 million.

All the fines for the PSS cartel were upheld, which totalled €11.2 million for Kuehne + Nagel, €2.6 million for Schenker International and Deutsche Bahn, and €19.6 million for Panalpina China and Panalpina World Transport.