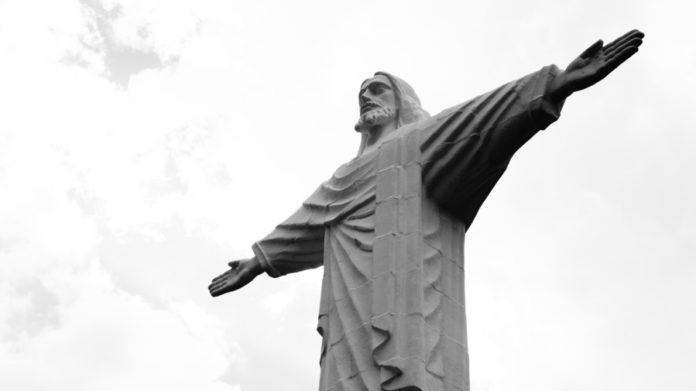 ECS Group has added a precious jewel to its global crown with the acquisition of BCS Air, Brazil’s leading GSA, helping firm up its footprint in South America.

The addition of BCS Air could be seen as filling a crucial blank spot in the global map for ECS, if it were not for the fact the global GSA group has – like most of its acquisitions around the world – had a long and personal prior relationship. For Escolar, the deal is particularly sweet as his relationship with the family-owned BCS Air goes back nearly 22 years through his own Spain-based GSA, Gen-Air, that was acquired by ECS in 1999.

“It’s really important for me, I was really very, very happy to make this deal. I’m very proud of that and I am sure also the group is really happy,” just as BCS is to be part of the ECS Group, he says.

Pointing to not just the portfolio depth and longevity of airline contracts, averaging an impressive 12 years in length, and their very “solid” position in the Brazilian market, Joao Ferreira, managing director of BCS Air says: “We have a very experienced team that brings credibility to the programme – we’re a very clear, reliable partner especially in terms of compliance and governance.”

Along with Argentina, ECS has a major presence in Latin America, including Mexico, Columbia, Ecuador, Peru and Chile. And there’s more news yet to come for Latin America as ECS aims to establish a presence in Central America – Costa Rica and Nicaragua – before year-end.

“We are now the leader for the international GSA groups in South America because our competitors have offices but are not really active in the main markets,” he says.

“We saw an opportunity of joining ECS and taking advantage of their management professionalism, innovation culture and synergies between our companies,” says Ferreira, the eldest son of the founder.

Escolar adds that aside from BCS’ well established position in the market – which counts numerous airlines in its portfolio including Cargolux, Turkish Airlines, Japan Airines (offline), IAG Cargo, TAAG, Aeromexico, Delta and others – the team is young but experienced and talented.

“And there is a lot of talent and a lot of motivation in ECS which has a lot of energy and a brilliant future. I think the people at BCS are attracted to our innovation culture,” Escolar says.

He has big plans for Latin America, and the young and driven team at BCS led by Ferreira, figures greatly into this. “Joao will be one of the important people in my group in the South American market because we are aiming to build a strong group of people,” he says. There are challenges in the Brazilian market, as the recent truckers and customs strikes showed and then here is the political elephant in the room. While things have stabilised, an election in October could be a challenge.

“Where there is challenge there is also opportunity for air cargo,” Escolar adds saying he is upbeat on the market going forward.