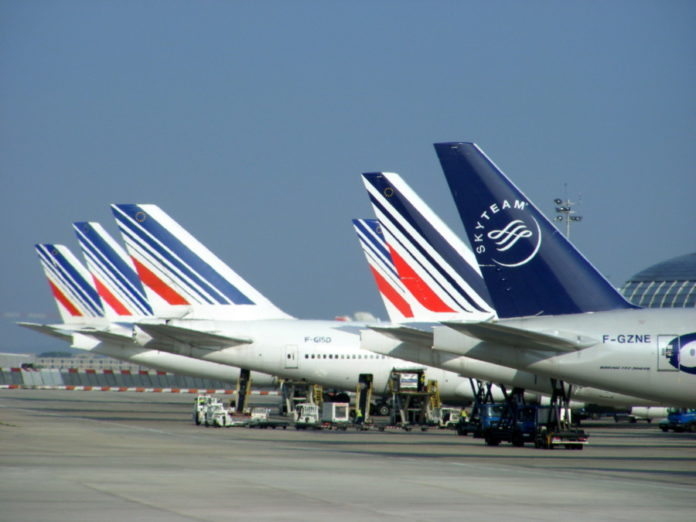 Taxation and security costs weigh too heavily on France’s aviation sector, according to industry trade groups. While primarily focused on passenger aviation, French air cargo interests are also pressing for reforms in the hope that stimulating passenger growth will create more belly capacity.

A joint position paper published this week by FNAM (Fédération nationale de l’aviation marchande), which groups 95 per cent of companies involved in commercial aviation in France, and the Union of French Airports (UAF), says that together taxes and airport security costs amount to €15-20 a ticket for a short haul return flight.

The two trade bodies released the paper to coincide with the start this week of a major enquiry into the competitiveness of French aviation, led by transport minister Elisabeth Borne.

France is falling behind other EU countries in terms of passenger growth, the paper says. In 2017, the country recorded an increase in passenger numbers of 5.7 per cent, against the EU average of 7.7 per cent. Moreover, in recent years French airlines captured only 10 per cent of what growth there has been.

Last year, French airports posted a rise in freight-tonne-kilometres of just 3.5 per cent, against an 11.8 per cent rise in Europe as a whole.

A further gripe is the high level of social charges levied on operators in the country. For an airplane based in France these charges can amount to an additional €700,000 compared with other EU countries, equivalent to half the plane’s operating profit, the industry bodies claim.

FNAM and UAF are also calling for reform of air traffic control and cutting what they see as ‘over-regulation’ of the sector.

The inquiry is set to run until September this year.