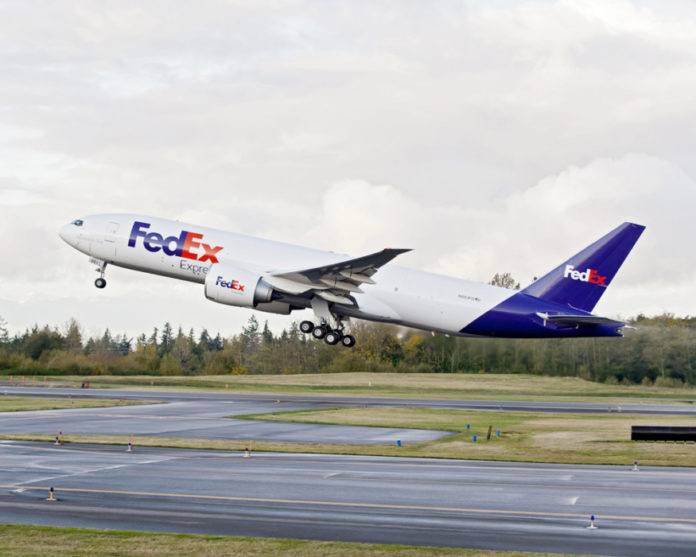 The Sarasota, Florida-based company is facing a penalty of $1.1 million for allegedly offering four shipments, each containing a 24-volt lithium ion battery, to FedEx for transportation by air between 14 July and 3 August 2016. One of the batteries is said to have caught fire while it was being transported on a FedEx truck, after it had been transported on an aircraft, resulting in the destruction of the vehicle.

The FAA alleges the lithium batteries did not meet testing standards contained in the UN Manual of Tests and Criteria or the US Hazardous Material Regulations, were not equipped with a means of preventing dangerous reverse current flow, and were not in a proper condition for shipment.

Braille is also said not to have provided its employees with required hazardous materials training. “Improperly shipped hazardous material can pose serious threats to aircraft and the people on board. Adhering to the Hazardous Materials Regulations is critical to ensuring safety,” says FAA administrator Michael Huerta.

On 8 June 2016, Braille were informed by the FAA about concerns in its training programme. The US Department of Transportation’s FAA previously handed Braille an $8,000 penalty in 2013 for shipping undeclared lithium ion batteries. Braille has 30 days after receiving the FAA’s enforcement letter to respond to the agency.