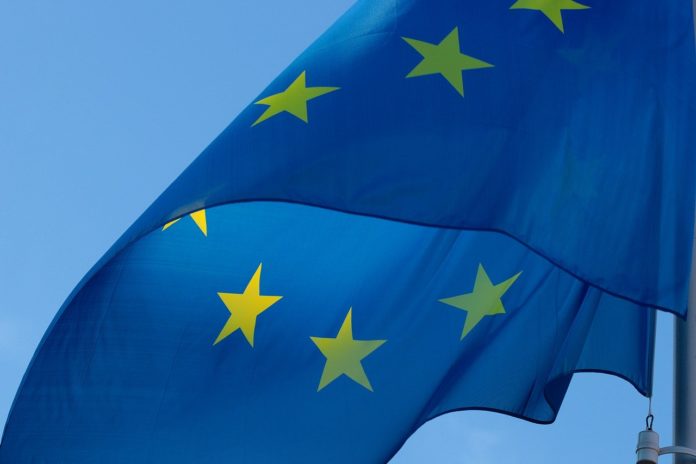 Leading ID verification specialist SmartSearch has warned of a surge in demand for false identity documents, as the deadline for EU workers to apply for settled status is passed.

European citizens who can currently work in the UK without additional documentation, had until July 1 to apply for the scheme.

Areas of airport operation which attract workers from the EU, such as retail and ground crew, need to be aware of the potential rise in false documents being circulated by people without settled status.

John Dobson, CEO at SmartSearch, says that organised crime gangs will exploit an opportunity to provide sophisticated false ID documents such as passports and driving licences, and that employers need to have a quick and secure method of verifying the identity of new employees.

The Government is now set to extend the deadline by 28 days in some cases where there are ‘reasonable grounds’ as there are currently an estimated 400,000 applications still to be processed, from more than five million people who have so far applied.

Dobson said: “The Government may well be hoping that EU citizens who fail to achieve settled status will be on the next plane or ferry home, but that is just not going to be the case. And I would question that there is the resource to follow up on every failed application.

“What we are likely to see is a surge in false ID documents being circulated and organised crime taking full advantage of the situation.

“Many of the sectors which traditionally rely on EU citizens as part of its workforce have of course been hardest hit by the pandemic. This could prove to be a further challenge to the stability of their business.”

Outside of regulated business such as financial services and the legal sector, many firms still rely on manually checking passports and driving licences to confirm ID, says Dobson, which is going to leave them open to fraud as fake documents are now so sophisticated.

He adds: “It’s more vital now than ever that businesses ditch outdated ID checks with hard documents and switch to an online digital solution that can provide a full report on an individual’s ID within a few seconds.

“The technology is available today to search global databases instantly, with no need for hard copy documents, just a name, address and a date of birth.

“Not only is it far more accurate and secure to conduct a smartsearch, but much quicker too as you don’t have to wait for documents through the post, and it’s safer as it can be done remotely.

“So, while it’s true that criminals are able to create more sophisticated forgeries, the fact is relying on a passport or driving licence for ID is very much 20th century technology. Whereas businesses can stay one step ahead by adopting the latest in 21st century smart technology.” 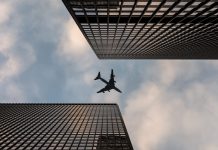 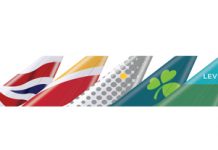