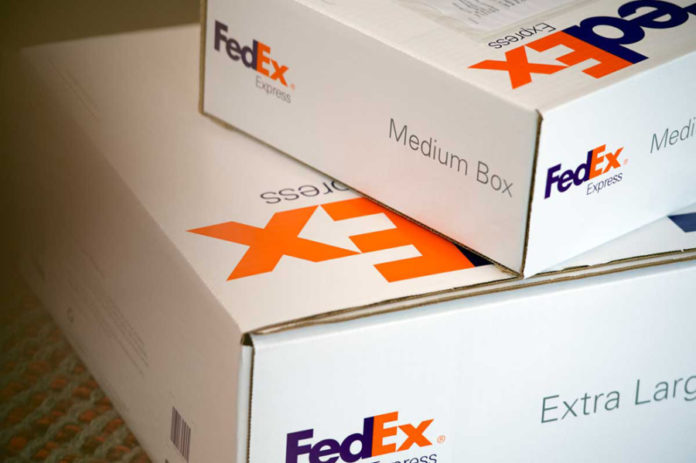 FedEx Express, a subsidiary of FedEx Corp, and one of the world’s largest express transportation companies, has launched a new route between Asia and Europe. The route will provide improved connectivity and service reliability for customers across North Asia, including China and Japan. Customers in Singapore will also benefit from additional inbound capacity from Europe.

The new flight route connects China’s capital Beijing to the FedEx Charles de Gaulle (CDG) Hub in Paris, France for the first time with ten connections per week via Osaka, Japan. This new route will benefit businesses as the cut-off time for same day outbound shipments from Beijing to Europe will be extended, offering more time for customers to arrange their shipments.