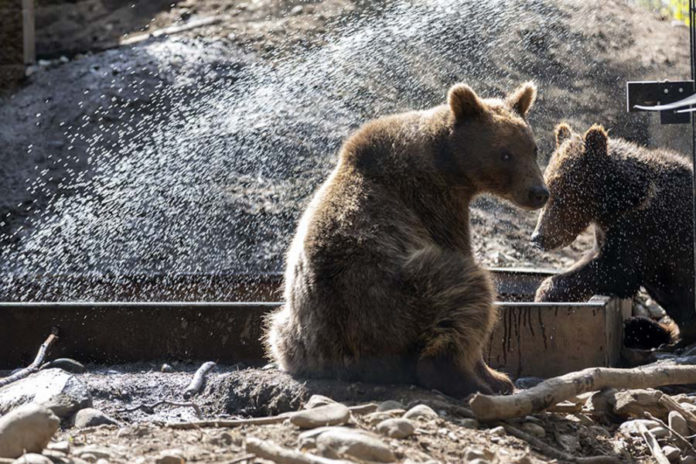 FedEx Express has flown orphaned bear cubs from Alaska to California where they will make Oakland Zoo their new home.

The two grizzly and two brown bear cubs’ mothers were designated as public threats by the Alaska Department of Fish and Wildlife so were transported from Anchorage to Oakland as part of FedEx Cares’ Delivering for Good effort to support the movement of rescued and endangered animals.

The cubs, all one-year-old boys, could not be released back into the wild so Oakland Zoo built them a 2.5-acre natural habitat in the new California Trail expansion, complete with a pool, a waterfall, several dens and trees for climbing.

The California Trail project, which is scheduled to open on 12 July, shows the change in California and emphasises the role humans have played in the ecology of the San Francisco Bay Area.

Animals on display will include American Bison, Bald Eagles, California Condors, Grey Wolfs, Jaguars and Mountain Lions, in addition to the bears.