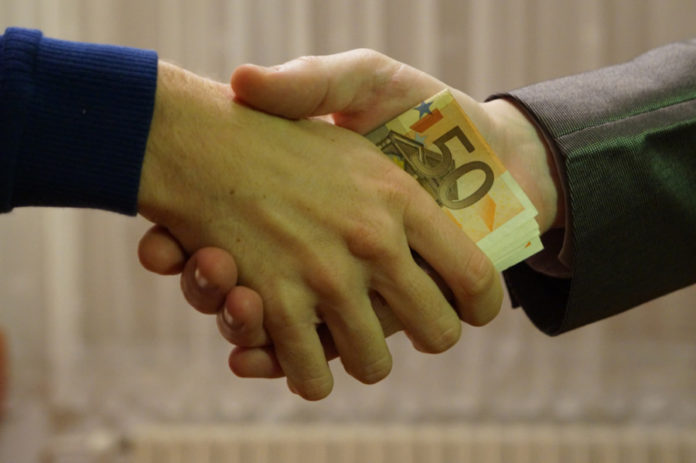 The International Federation of Freight Forwarders Associations (FIATA) has released a best practices paper to address corruption and bribery in freight forwarding.

The paper, produced by FIATA’s Advisory Body Legal Matters says that the Corruption Perceptions Index 2018 (Transparent International) showed that more than two-thirds of the 180 countries assessed scored below 50.

On the index, 0 means highly corrupt and 100 is very clean.

It adds that the World Bank revealed a correlation between the level of transparency in cross-border processes and regulations of a country and its Logistics Performance Index (LPI) score.

Poor performers in the LPI also did not have transparent borders, with informal payments being rare among the top 30 countries but common in lower performers.

Saying that corruption and bribery is a deep routed problem in many countries, the LPI Report 2018 (World Bank) showed that in comparison with 2015, the improvement in incidences of corruption is slower than that of customs, other procedures or trade and transport infrastructure.

Babar Badat, president of FIATA adds: “Fighting against corruption and bribery is critical to create a level-playing field for the logistics and freight forwarding industry and to lower the costs of trade for the entire supply chain. No one can win this fight on their own. FIATA will continue to work with all stakeholders and strive for a better business environment for the industry.”

The full report can be read here