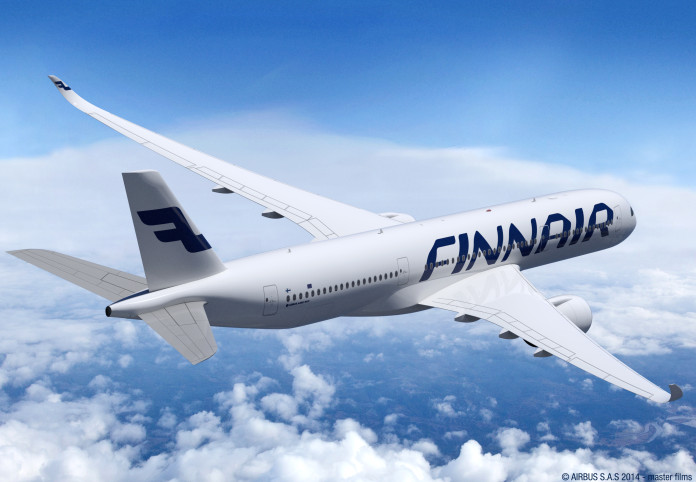 Finnair continues to expand its Asian traffic opening bellyhold routes to Fukuoka in Japan and Guangzhou in China for the summer season in 2016.

Finnair president and chief executive officer, Pekka Vauramo, says: “We intend to double our Asian traffic by 2020 from the 2010 baseline, and these new destinations are an important step towards this target.

“We have a long tradition of connecting Asia and Europe with smooth fast connections via our Helsinki hub, and I look forward to expanding our network to these two exciting markets.”

Finnair will open a direct route to Fukuoka in southern Japan in spring 2016, with three weekly frequencies.

The service to Fukuoka makes Finnair the only European airline to operate to four different cities in Japan with daily connections to Tokyo Narita, Nagoya and Osaka.

Finnair will also open a direct route to China, and will fly direct from its Helsinki hub to Guangzhou in China with four weekly frequencies between 6 May and 29 October, 2016.

Guangzhou is Finnair’s sixth destination in China. Finnair has year-round services to Beijing, Chongqing, Hong Kong and Shanghai, and a summer service to Xi’an.

Both destinations will be served with Finnair’s Airbus A330 aircraft. Finnair connects Fukuoka and Guangzhou to over 60 destinations via its Helsinki hub.