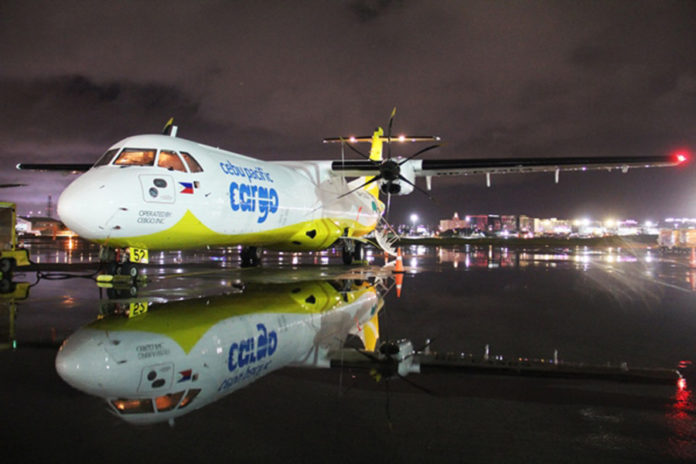 Filipino airline Cebu Pacific has taken delivery of its first ATR 72-500 Freighter, having converted the aircraft from passenger form.

The freighter is the first of its type in the Philippines, and will let Cebu Pacific carry cargo to destinations served by airports with short runways only suitable for turboprop aircraft.

The ATR is equipped with a Large Cargo Door allowing it to carry up to seven LD3 containers or five PBJ pallets, carrying up to eight tonnes of cargo.

The conversion was performed at the Sabena Technics facility in Dinard, France.

The ATR 72-500 is the first of two passenger aircraft to be converted for cargo use and operated by subsidiary Cebgo.