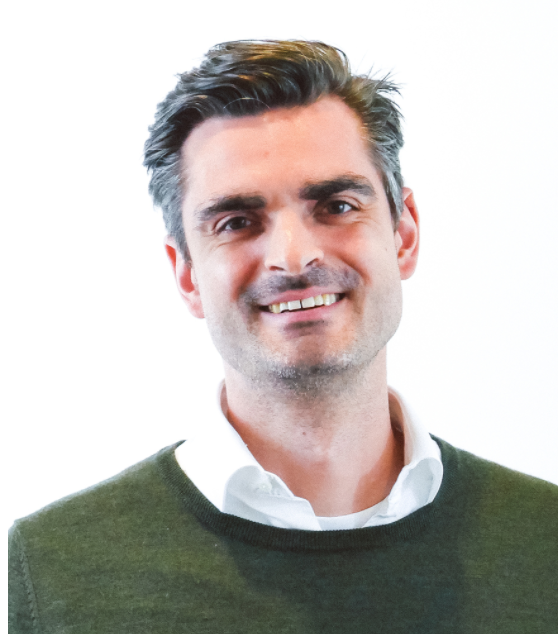 Flexport, the leading technology-enabled freight forwarder and customs broker, is to open  a second European office. The forwarder expects to hire over 100 employees for its location in Hamburg in Germany in the next two to three years. The Hamburg office will be led by Flexport director of accounts in the DACH region Janis Bargsten (Pictured).

Following the company’s $110 million Series C funding round in October 2017, Flexport has worked to identify the right location to continue its global expansion and support the company’s ultimate goal of simplifying the complexities of global trade. With offices in Amsterdam, Hong Kong, Los Angeles, New York, San Francisco, Atlanta and Shenzhen, the company’s eighth global office in Hamburg will put sales and operations teams closer to its German, Austrian and Swiss clients and supply chain partners.

Flexport’s decision to expand into Hamburg reflects the city’s eminence as a logistics centre.

“Hamburg is a natural choice for our next European office,” says Flexport CEO and founder Ryan Petersen. “Having a presence in this city brings us closer to our freight operations and our clients. We already move considerable volumes of freight through Hamburg’s major logistics gateways every year, so establishing a local presence will make doing business cheaper. Hamburg gives us additional access to air, land and sea, plus some of the country’s best and brightest talent.”

Flexport is invested in continued growth of company functions in Hamburg, and is excited to begin immediate recruiting for the German office. The company will be looking to hire around 15 staff in the first three months.