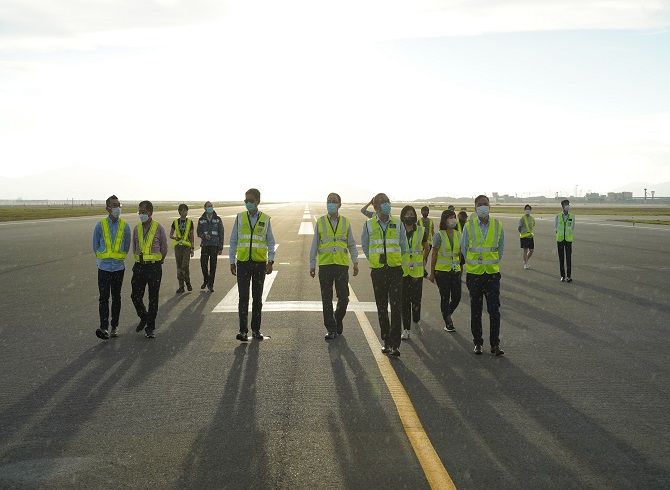 At 08:24hrs a Government Flying Service plane landed as the first flight taking part in the familiarisation on the Third Runway, followed by the first commercial flight, a cargo flight from Shanghai Pudong, touching down at 0827hrs.

Final preparation for operation familiarisation on the Third Runway and associated taxiways began in the evening of 7 July, including a joint inspection by Airport Authority Hong Kong and Civil Aviation Department.

In addition to the Third Runway, the 3RS project comprises the expansion of Terminal 2, development of a new T2 Concourse, Automatic People Mover and Baggage Handling System, and is targeted to complete in 2024 as scheduled. 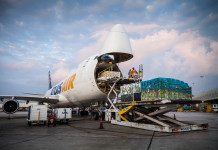 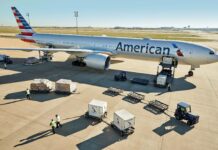