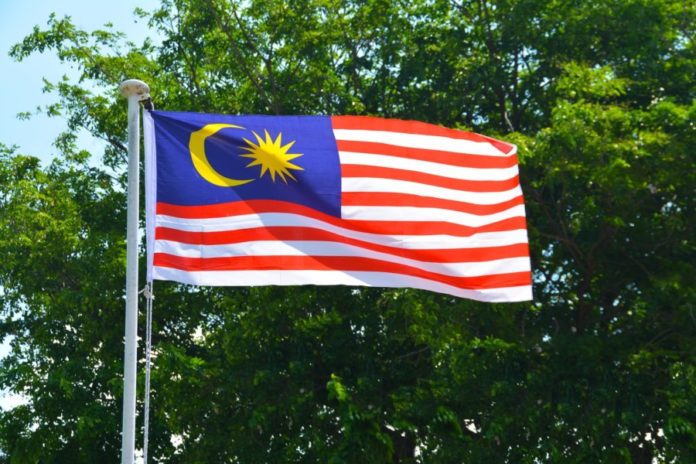 Kedah state government in Malaysia is considering building a cargo airport in Kulim, the national news agency Bernama reports. Kulim is in the south of the state and borders the business hub of Penang.

The state is considering several proposals from several companies from Europe and China for collaboration, the report added. Officials in Kedah did not immediately return phone calls or e-mails.

“That’s why we are continuing with this proposal. We have received several proposals from foreign private entities,” the state’s chief minister Mukhriz Mahathir told reporters.

Malaysia’s federal government supports the decision to proceed with the airport project but had had asked the state government to seek financing from other sources pushing Kedah to consider a Private Financing Initiative (PFI).

Two viability studies done some years ago, one by Malaysia’s transport ministry, support the Kedah government.

“Both studies show the proposal is very viable and in fact could boost the economy of Kedah and Malaysia in general,” Mahathir said. He also expressed hope the project could be implemented within its earlier estimated cost of RM1.6 billion or $360 million.

“We only need warehousing, a parking apron and a container area to control these costs. What is important is the good response from exporters and importers, who are looking forward to this new airport.”

He said the airport would be located close to the Kulim High Technology Park and Penang, ensuring high demand for air freight.

Penang is Malaysia’s second export centre, after the capital Kuala Lumpur, with an emphasis on E+E. or electronics and engineering. Some 200 multinationals have operations there.

One other market the new airport could tap is perishables trucked in from across the border Southern Thailand. Growers of soft fruits and seafood products are thwarted by the distance and lack of connectivity to the Thai capital, Bangkok.