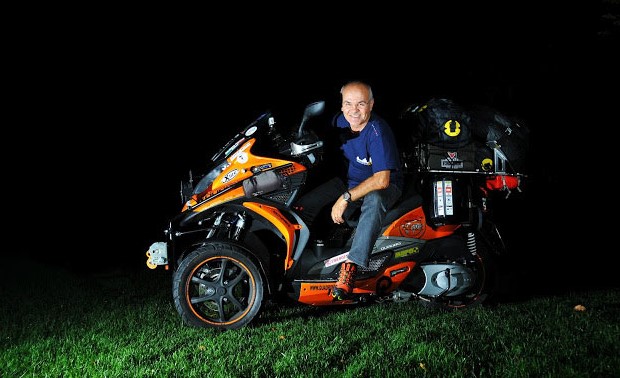 Italian freight forwarder Fortune International Transport are to sponsor a worldwide motor biking event. The solo tour of the world being undertaken by Maurizio Pistore will see one man and his motorcycle cover five continents, 61 countries and around 100,000km in 400 days.

Fortune International Transport will be reporting on the trip on its blog.