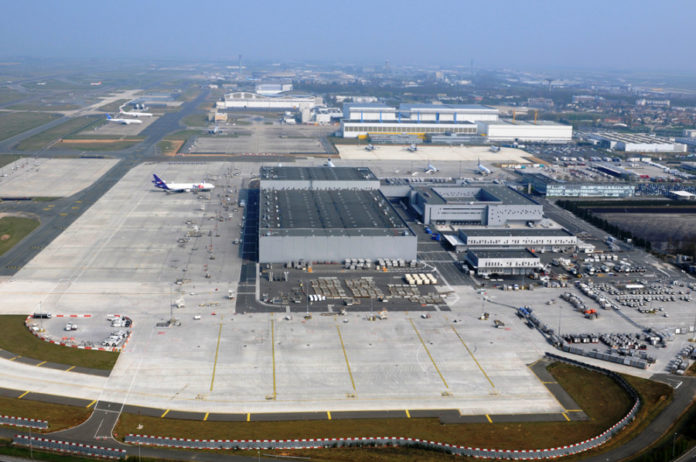 The recent outbreak of strikes in France aside, there is an underlying concern in the country’s aviation industry about a lack of competitiveness compared with other European markets, writes Neil Madden.

This has prompted the setting up of a major enquiry into the competiveness of French aviation, led by transport minister Elisabeth Borne. An immediate response from industry groups called for lower costs and taxes that are claimed to weigh heavily on industry profitability.

The initial focus is on three areas: e-freight, cargo handling and expediting, and pharma. The official launch took place on 4 April with an event looking at the impact of e-freight and how well placed is the CDG community to take full advantage of its potential.

Armed with a study by consultancy Arthur Little, the group’s members wanted to analyse CDG’s strengths and weaknesses in the face of growing competition from container shipping and compare the airport’s performance against that of Germany’s Frankfurt, its principal European competitor.

Global air freight jumped nine per cent in 2017, but the maritime sector has experienced more sustained growth over the decade, with average annual growth of 3.5 per cent compared with 2.2 per cent for air transport.

“Beyond price, the contest between the two modes is being played out on door-to-door transit-times and, in particular, on the time taken to process freight on the ground,” says Mathieu Blondel, partner at Arthur D. Little France. In this context, the digitisation of procedures is becoming a strategic tool, the consultant notes.

The rise of cross-border e-commerce is one of growth drivers for airfreight and its suppliers. But it requires substantial investment by all players in the adoption of digital tools and paperless systems. The risk is that if the incumbents do not make this leap, new players could step in.

Those new players are already there, in the form of digital intermediation platforms and the arrival of web-merchants like Amazon via its Prime Air initiative.

The potential is already there in techniques such as the e-AWB, but adoption remains patchy. At the moment, the e-AWB is only used for 45 per cent of global flows while the benefits will become noticeable when this reaches a minimum of 85 percent, Blondel reckoned. He estimated that some parts of the air cargo business could see cost reductions of as much as 30 per cent once its adoption reaches tipping point.

The fragmentation of the air cargo chain is one of the reasons for this slow adoption, and the consultant highlighted the relevance of ACFA and the cargo community system CIN France (another ACFA member) to unite the disparate players in the sector.

To illustrate the urgency for CDG, the study looked at Frankfurt. General cargo has been declining at CDG for about 10 years, even though its overall cargo has been maintained thanks to the Fedex hub.

“Over the same period, general cargo has made progress in Frankfurt, where Fraport is investing in the digitisation of its cargo ecosystem,” he pointed out.

Fraport is behind the Fair@link platform and training programmes to accelerate its deployment. The system “helps streamline flows, simplify procedures and share data, and in one year the share of Frankfurt’s cargo using the system increased from 25 to 60 percent.”