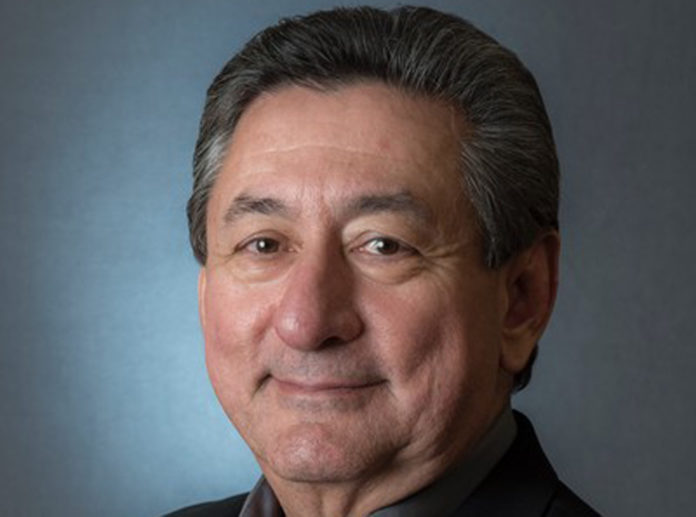 Nasr has left the company, having held various management positions and helped drive operational and commercial development in North America.

Mena has spent most of his career in aviation, having joined Swissport as a general manager in 1991 and held several executive management positions, including most recently, chief commercial officer Americas.

He will report to Eric Born, president and CEO of Swissport International.