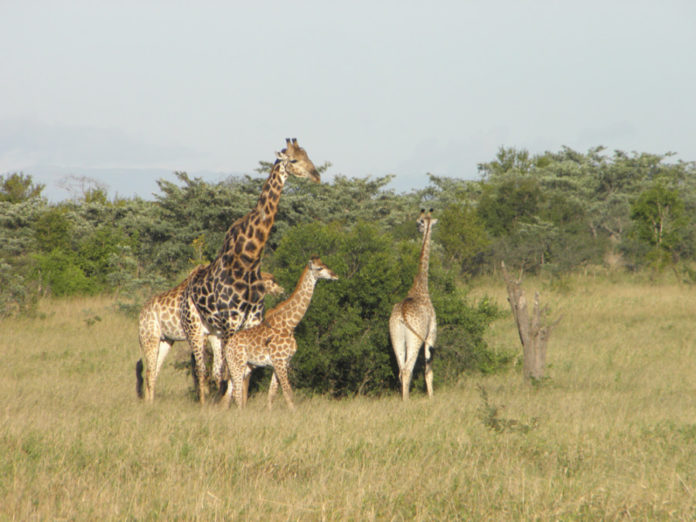 One of the keys to the future of aviation in Africa is the successful implementation of the Single African Air Transport Market that is being launched in Addis Ababa in January.

The SAATM agreement has been signed by 22 countries, including the biggest continental players in aviation, Ethiopia, Kenya, Nigeria, Côte d’Ivoire and South Africa.

The 22 countries have a combined population of roughly 670 million, more than half that of the entire continent, and they account for 65 per cent of Africa’s GDP.

The agreement builds on the Yamoussoukro Decision of 1999, which was aimed at eliminating all non-physical barriers in the aviation industry, including those linked to the granting of traffic rights, tariffs and the frequency and capacity of air services.

According to an African Union document, liberalisation and unification of the African air transport markets is one of its priority flagship projects and is in line with the goals of the AU Agenda 2063 for an “integrated, people-centred, prosperous, peaceful and stable Africa”.

One of the main Agenda 2063 projects is no less than the creation of a continental free trade area, which will revolutionise airfreight in Africa.

The widespread removal of restrictions on trade and travel are estimated to create a huge number of jobs and boost GDP. This has already been demonstrated when, for instance, Morocco and the EU liberalised air traffic and when South Africa and Mozambique went through the same process.

Liberalisation introduces an element of competition, which tends to reduce prices. It also increases volumes of traffic that, for the airlines, compensates for the lower prices.

The virtuous circle of reduced red tape and financial benefits goes hand-in-hand with one of the main drivers of airfreight in Africa – the growing middle class.

This has already led to the growth of imported electronic goods from countries such as China, Japan, South Korea and Dubai. While some commentators have criticised the Yamoussoukro Decision for failing to achieve its goals, Hassan El-Houry believes that it was an important first step in the liberalisation of travel and trade.

“Of course it wasn’t going to have an impact on all countries immediately. They all have their own economic policies, language, people and needs. It’s a process that takes time and effort and energy and Yamoussoukro was the first step in the right direction.”

One way around the infrastructure problems is the use of airships which are used in other parts of the world with large landmasses and a lack of extensive road and rail transport, such as Canada.

An even more promising area is the use of drones, which El-Houry terms “flying donkeys”. These are already being used to transport time-sensitive products, such as blood for transfusions, and the extension to perishable goods could soon follow.

While the most development in airfreight has been in the south and east of the continent, North Africa is expected to become one of the growth areas over the coming years. While Egypt is the only country in the region to have signed up to the SAATM, others could soon follow once they have achieved some degree of stability after the turmoil of the Arab Spring.

While a thriving air trade with Tunisia and Libya might seem a pipedream, economic recovery and development can swiftly follow the end of political conflict and violence, as has happened in Côte d’Ivoire.

The increase in the oil price will benefit the likes of Nigeria and Angola and elsewhere in Africa GDP growth is healthy with countries such as Tanzania, Uganda, Ghana and Mozambique developing their economies.

El-Houry believes that the growing diversification in trading partners is one of the keys to the continued success of African airfreight.

Historic trade with Europe continues to be important, while there are increasing exports and imports with the US as well as other parts of the world. There is also significant room for growth, for instance with the Middle East and the Indian subcontinent.

“If, for some reason, there’s a reduction in one trading partner, such as China, someone else will step in and fill the gap. The business and economic fundamentals for continued growth are there and I don’t see any reason why there should be a significant reduction in demand,” El-Houry says.