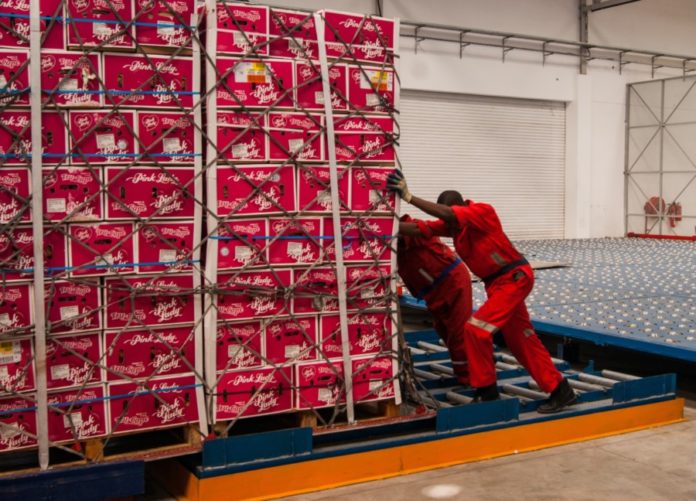 Nairobi’s Jomo Kenyatta International Airport saw the most significant growth of global gateways in August, according to figures released by the Airports Council International (ACI).

The airport recorded a 75.5 per cent year-over-year (YOY) increase in freight volumes, but having been in negative territory for several months in the last year, it was able to recover its freight traffic and surpass previous volumes.

ACI says Africa as a whole led the regional growth, and recorded particularly high numbers, reaching 21.6 per cent and boosting its year to date figure to 14.7 per cent.

At the country level, Kenya was a significant contributor with a 66.7 per cent increase in freight, but although Nigeria experienced an improvement in passenger traffic, its freight volumes declined by 6.4 per cent as compared to the previous year.

Overall in August, ACI says global freight reached a three-month peak during the month, with a 10.5 per cent YOY increase, bringing the year-to-date growth for the first eight months to 8.7 per cent.

ACI says the same general pattern observed in July continued in August for most regions, and North America and Latin America-Caribbean, which lagged behind in July, rallied to the global growth trend and reached 10.1 per cent and 9.1 per cent growth, respectively.