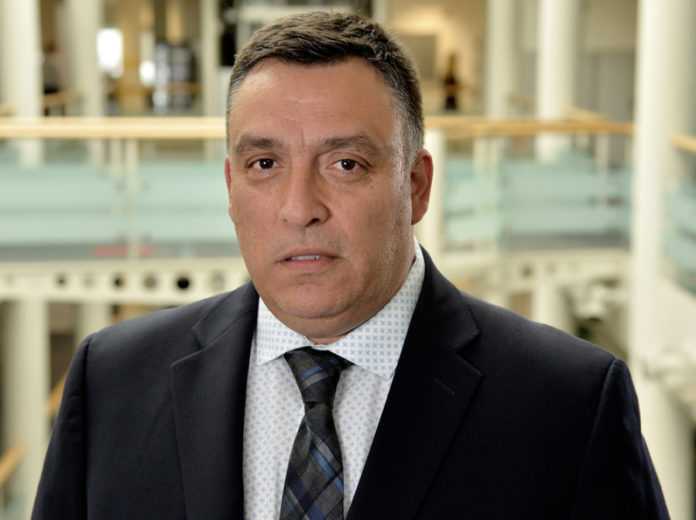 Capacity is being added to markets including Brazil to give customers more flexibility and availability.

IAG Cargo also includes Florida in its LATAM region, and that is a key player in its business.

Casal says around 60% of tonnage in Florida is from the LATAM region, making it a major hub for inter-regional cargo and for links to North America and beyond.

Casal is confident about 2019, saying: “We are feeling positive about the rest of the year and hope that the strong growth seen in H1 continues throughout the second half of 2019. Our performance was really strong in H2 last year and we’re looking to build on this and continue to provide an excellent service to our customers.”

The busiest trade lane goes via Spain, accounting for over a quarter of IAG Cargo’s Latin American business.

Casal says double-digit growth between January and May was due to strong demand for perishables including fish, berries and avocados.

There is also strong growth into Asia, with Casal saying: “The main driver for this is China, where we’re seeing consistently high demand for high value perishables like stone fruits and Chilean salmon.”

Perishables have traditionally been a major export, but automotive parts are also flying out of Latin America.

He says: “Our global network and services into Spain mean that we offer our customers plenty of options to transport their cargo to assembly plants in Europe and beyond. Our Critical and Prioritise products offer speed and reliability to ensure items like crucial spare parts are accelerated through our network to their final destination.”

Casal says: “LATAM is not traditionally a significant player in pharmaceutical trading, but increased flights to Puerto Rico and the use of our Constant Climate Centre in Madrid will grow the market.”

He adds: “We’re also planning to grow capacity out of Ecuador and Lima, the capital of Peru, by increasing frequencies to Spain in the third quarter of this year. This is the busiest business period of the year for Peru and reflects our commitment to expanding our service to wherever our customers need it.”