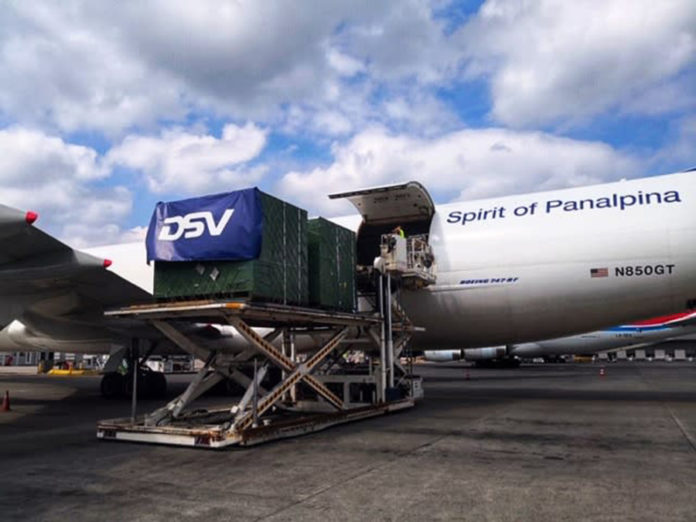 DSV Panalpina’s engine is warming up, having moved the first shipment through the combined network on Thursday 29 August.

The aircraft parts were flown by DSV’s US Aerospace team on the Spirit of Panalpina from Huntsville to Luxembourg.

From there, the engine parts were trucked to Airbus’ production plant in Toulouse, France, marking the first time the new company served an existing customer through its combined network.

The engine parts were thrust reversers produced by an aerospace manufacturer to go into an Airbus A320neo.

The engine was overhauled in Hanover, Germany and trucked to Luxembourg to be flown the over way to Mexico via Huntsville.