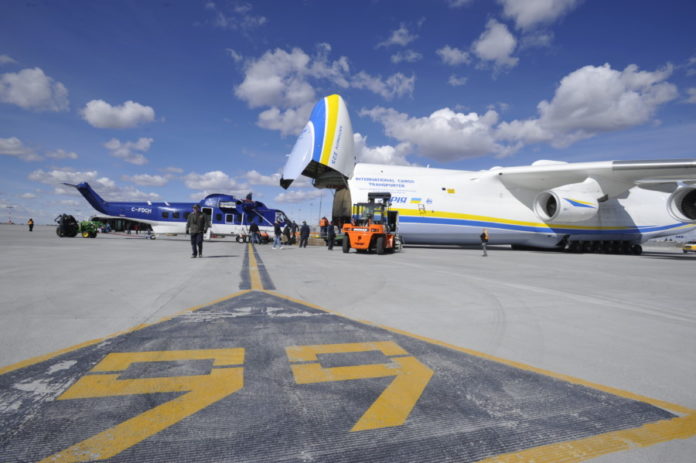 Edmonton International Airport (EIA) is focusing on trade with Asia taking advantage of being home to the only freighter between mainland China and Canada, writes Air Cargo Week’s staff writer, James Muir.

EIA says its advantages include sitting on the third largest known oil reserve(s) in the world, with three major oil refineries based within one hour of the airport, and a fourth due to open soon.

Edmonton describes itself as the ‘hub of Alberta’s North America pipeline network’, saying: “we continue to expand pipeline infrastructure on and off airport to improve the service offering and cost to air carriers, all matched with our excellent positioning on the Trans Pac Polar routes.”

EIA Cargo has registered its seventh consecutive year of growth helped by new services from Air China Cargo and Air France KLM Cargo, with a particularly good fourth quarter helped by the strengthening of the oil and gas sector.

Though oil and gas has been strengthening, something new is the introduction of agrifood shipments, which had previously travelled by other modes or by road carriers to US airports. EIA says: “As the EIA Cargo network expands and continues to establish itself, increasingly shippers of all sectors are recognising the value of these carriers serving the prairies through the efficient gateway airport of EIA.”

Pharmaceuticals and perishables have also been contributing to growth; with the former benefitting from a new 800,000 square foot R & D, processing and distribution facility of medical marijuana facilities on site, while the latter has been helped by Edmonton’s geographic position.

The airport says it remains bullish for 2017 and to facilitate and attract new cargo for consolidation at EIA, it says: “we continue to aggressively build out our cargo village.”

EIA says its biggest opportunity comes from its geographic position, its economic might and expanding air cargo network to the continued success of attracting business, trade and logistics investments.

It says: “All of this of course aligned to our air carrier route offerings. Our partner air carriers have made significant investments into our market, it is our responsibility to invest wisely, even conservatively while (please delete conservatively) ensuring we stay slightly ahead of their infrastructure requirements in order to maximise their success.”at EIA. 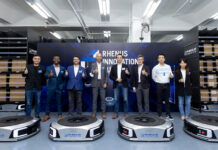