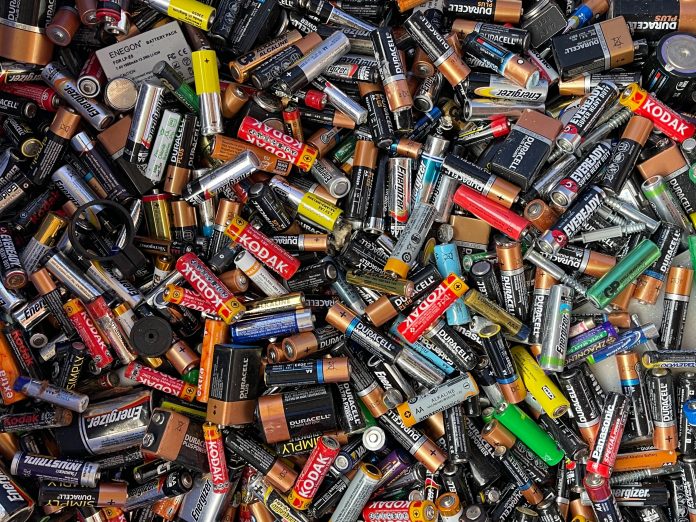 Geoff Leach, director of the Dangerous Goods Office spoke to ACW about his career in dangerous goods and why old lessons should be not be forgotten.

ACW: How did you get in to the dangerous goods sector of the airfreight industry?

Geoff Leach: I was at the UK Civil Aviation Authority for 32 years and during that time I was head of their dangerous goods office and chairman of the International Civil Aviation Authority Dangerous Goods panel. I started off at the panel in 1993 and I haven’t missed a meeting since. When I left the CAA I was keen to get into training and I was determined to do it in a different way than had been tried before. I don’t believe in the “one size fits all” approach. We try hard to tailor the training to the needs of the client.

ACW: What training does The DGO offer?

Leach: We train various entities but most of our work is related to shippers who ship dangerous goods. We also train freight forwarders, handling agent, airlines and Civil Aviation Authorities.

If we’re training aviation authority staff, for example, we usually spend a week in the classroom learning regulatory text and the following week we go out and mentor staff in the audits and processes.

Leach: A lot of our work is based around the transport of lithium batteries, which is a huge issue. Lithium batteries, which don’t comply with the very stringent rules, are extremely dangerous and there have been a number of incidents, and indeed fatal aeroplane accidents, where it is supposed that they came involved in some way.

ACW: What are the challenges with lithium batteries?

Leach: The challenge is that unfortunately there are some not genuine batteries that cause problems. We stress how important it is to get batteries from reputable sources because they do really have potential for catastrophe.

Not so long ago, there were two 747s lost in less than a year and one of them at least was found to have thousands of batteries on board which did not comply with the regulations. It’s very difficult to prove that they caused the fire but there is not much doubt that they were involved to some degree.

ACW: What consumer trends have affected this sector?

Leach: In my 30 years in dangerous goods, the biggest change has been e-Commerce. At the press of a button you can order just about anything from anywhere and the person sending it may not know the rules surrounding shipping dangerous goods.

A lot of other disciplines in the aviation sphere of influence, like air traffic controllers or pilots, are all regulated by aviation regulations. Many shippers don’t understand the requirements for shipping dangerous goods.

ACW: How can this be clamped down on?

Leach: The only people that can clamp down are the regulators. It’s very difficult because if the batteries are sent from location X in one part of the world and get all the way to the UK, how can you trace and clamp down on that shipper? You need cooperation between states and regulatory authorities to get back to the original point but even that is very difficult. It is something that needs to be dealt with at a government-to-government level.

ACW: What are the screening processes for finding dangerous goods in cargo?

Leach: So much of air cargo is done on trust and without it air cargo wouldn’t move. Shippers complete an airway bill and say that any dangerous goods in the consignment are in compliance with regulations. The airline can’t open every package and even if they could they might find a liquid or a powder, they have no idea if it’s dangerous goods or not.

Cargo is x-rayed but a bottle of water would look much the same as a bottle of hydrochloric acid on X ray so this is to really find bombs or IEDs.

There are technological advancements in this area. For example, one of the last projects I was involved in at the CAA was the automatic detection of lithium batteries by an x-ray company but this is a difficult job as there are many batteries that are allowed to be in cargo.

Leach: The regulations are made by ICAO (International Civil Aviation Organisation) and they produce a publication called the Technical Instructions and that is valid for two years. Every two years this is revised and a lot of what is in there will not be changed.

The constant problem with regulations they are always playing catch up with technology. The air regulations are based on the recommendations from the UN. They had their final meeting at the end of last year and that will then filter down to the air regulations in 2023. In those two years all kinds of things can happen in terms of developments, like the boom in e-Commerce or the use of drones.

IATA produces its own document called the Dangerous Goods Regulations. This does not have legal force but it is produced every year and reflects the technical instructions. It’s influenced by incidents, technological advancements and the work of the UN.

ACW: In you professional opinion, what is the way forward?

Leach: Through my experience I’d say incidents usually occur through ignorance and lack of knowledge, it’s very rare people send non-compliant dangerous good deliberately. But in those cases there should be big fines, big penalties and publicity to deter others from not complying.

There have been developments in lithium battery packaging that can safely contain lithium batteries but, again, you need to find a balance with cost. You’re not going to ship a £1 battery in a £50 box.

Going forward, education is also very important and is the best way to prevent problems arising. For example, the ValuJet plane crash, in which 110 people died after a fire broke out in the cargo hold, was 25 years ago but what concerns me is that the message of ValuJet is slowly being forgotten.

Lessons learnt from the accidents in the past should be remembered to ensure history does not repeat itself.