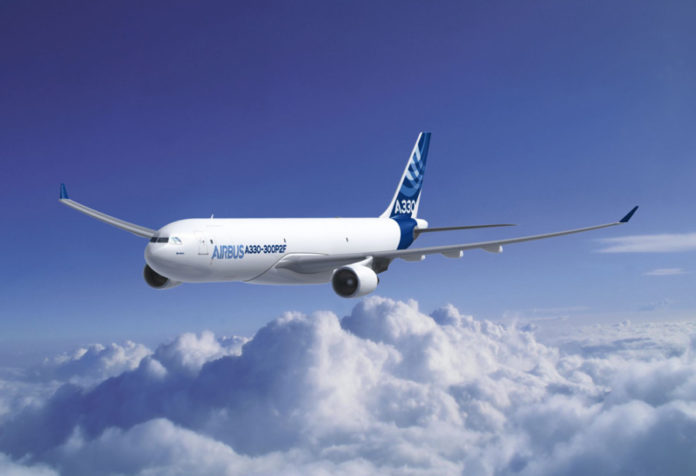 The worldwide freighter aircraft fleet is predicted to reach 2,722 in 2037, with Asia and North America leading the way, Airbus predicts in its Global Market Forecast 2018-2037.

Of these new aircraft, Airbus says 826 will be new deliveries, 1,560 will be converted freighters and 336 will be remaining aircraft already in use today.

Most of the aircraft will be in North America, which Airbus predicts will be home to 1,080 followed by Asia with 802 by 2037.

Chief commercial officer, Eric Schulz says: “There is a growing trend to use aircraft across a broader range of operations, with today’s more capable aircraft blurring the boundaries between market segments. These realities made us develop a new segmentation with Small, Medium, Large and Extra-Large categories, reflecting more closely the way airlines operate aircraft.”