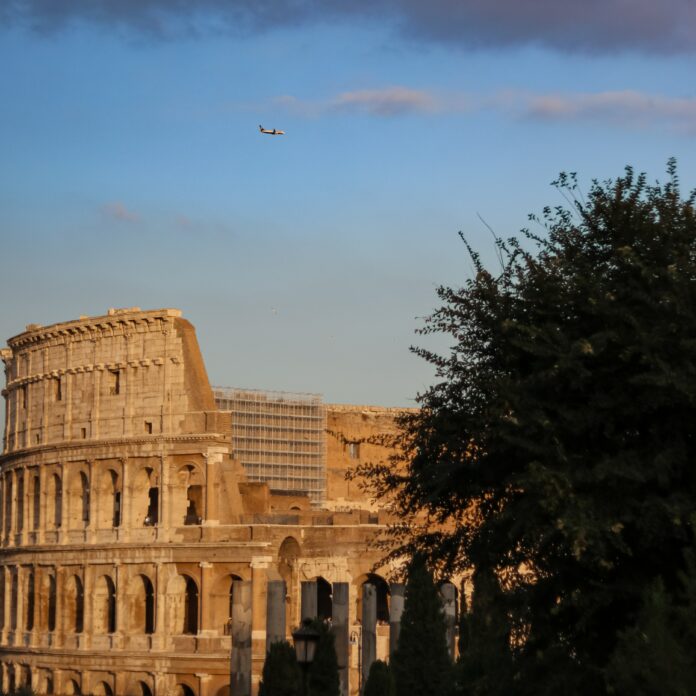 Ismail Durmaz, CEO of Global GSA Group, said: “The companies we added to our group have a long history with a proven record. This requires dedication and perseverance, which fits perfect into our mentality within Global GSA Group. Global GSA Groups’ goal for 2022 is to expand in new territories. This was the first step, and plan to finalise some other acquisitions this year.”

Aircargo Italia was founded in 1994. Progressively they opened their own offices in Florence, Milan downtown, Milan Malpensa, Rome Fiumicino, Bologna and Venice.

Aircargo Italia is not only executing GSA activities, but since 1996 also operates as handling agent of airlines, through dedicated offices in Rome Fiumicino, Milan Malpensa, Bologna and Venice serving for documental handling, ULD building control, supervision of loading, import and export operations and security control.

Worldair was founded in 1996 to provide international airlines with a comprehensive cargo operation in Italy. Its growth has been so rapid that, in three years time, Worldair integrated its network of offices throughout the most relevant Italian towns and the most important airports in the territory, having its presence in Milan Malpensa, Rome Fiumicino and Bologna. Today Worldair represents China Cargo and Oman Air.

The last acquisition, Star Cargo Italy was founded in 2012 with the purpose of commercialising in the Italian territory the cargo transportation services of international air cargo companies based in Italy or abroad.