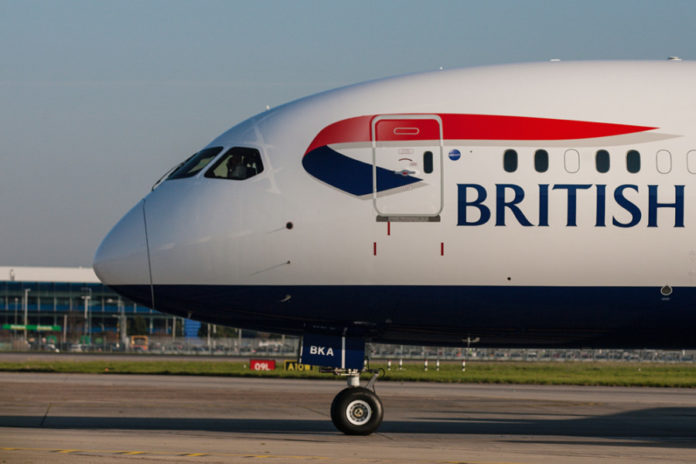 British Airways staff believed they had reached some relative, albeit temporary, respite says GMB Union. GMB, the union for British Airways ground staff, has responded to the ‘staggering’ reports the company is set to slash 12,000 jobs.

Nadine Houghton, GMB national officer, said: “We don’t yet know the detail of the proposed cuts but if the 12,000 figure is accurate this will be a huge blow for our loyal members.

“We believed we had reached some relative, albeit temporary, respite for them following the agreement to furlough 80% of BA’s staff – now this.

“I know our reps will work day and night to limit the impact on our members but 12,000 employees is a staggering number.

“All our efforts will be out into bringing that number down.”