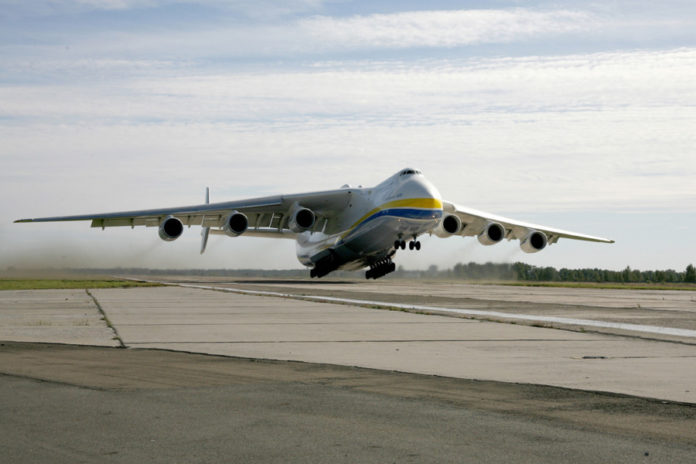 The US Department of Transportation has granted Ukrainian operator Antonov Company (Antonov Airlines) broad air charter exemptions for flights to and from the US.

The Antonov Company no longer needs obtain US DOT statements of authorisation, following non-objections from US operators, but normal US Customs notifications and approvals are required for flights.

Antonov Airlines specialises in air transportations of oversized and superheavy cargoes worldwide. Antonov became the first airline in the world that started operation of the AN-124 aircraft type on the commercial market.