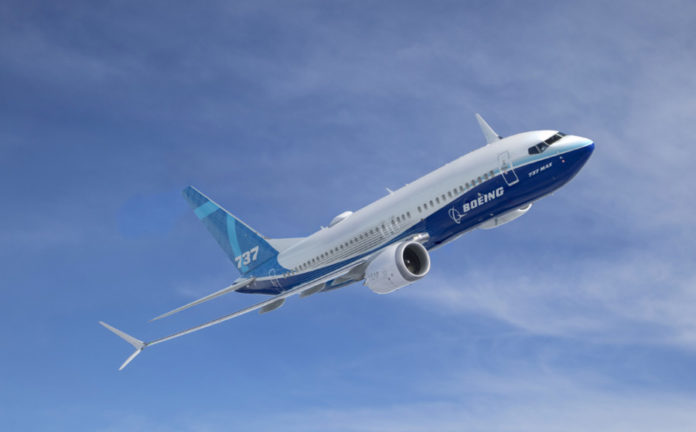 Grounding the 737 MAX is likely to cost Boeing $5 billion, the aircraft giant has announced a week before it releases its second quarter results.

Boeing says it will record an after-tax charge of $4.9 billion due to delayed aircraft deliveries and associated issues, resulting in a $5.6 billion reduction in revenue and pre-tax quarterly earnings.

The US aircraft manufacturer also estimates that production costs will be increased by $1.7 billion due to the longer than expected reduction in the production rate.

The increased 737 programme costs will reduce the margin on 737s in the second quarter and in future quarters.

Boeing says it is working with civil aviation authorities and assumes the 737 MAX will return to the skies in the fourth quarter of 2019.

The second quarter financial results also assume production rates will increase from 42 per month to 57 in 2020, and that aircraft produced during the grounded period will be delivered in upcoming quarters.

Dennis Muilenburg, chairman, president and CEO of Boeing says the company remains focused on safely returning the 737 MAX to service.

He says: “This is a defining moment for Boeing. Nothing is more important to us than the safety of the flight crews and passengers who fly on our airplanes. The MAX grounding presents significant headwinds and the financial impact recognised this quarter reflects the current challenges and helps to address future financial risks.”