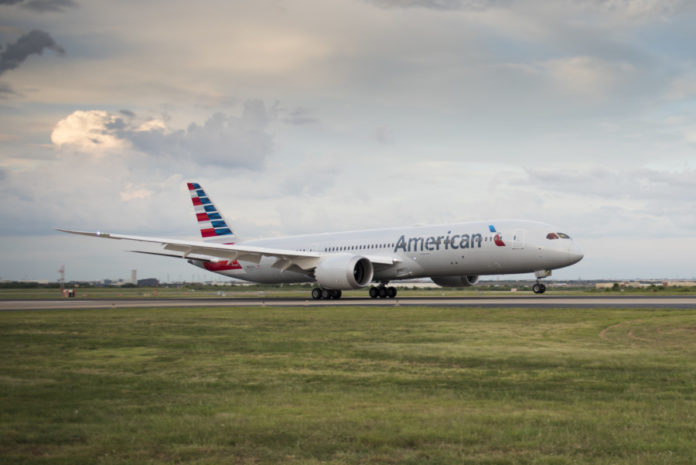 HAE is replacing Airline Cargo Resources, which has chosen to downsize its commitments to the region.

This is the second area of the world where HAE was chosen by American following its appointment to cover sales across a number of central, eastern and northern African countries, as well as South Africa in 2016.

American Airlines Cargo regional sales manager – South Asia, Middle East and Africa, Richard Hartmann says: “Following a thorough search, we are very pleased to have chosen HAE based on their extensive knowledge of the Middle East market, their innovative approach, comprehensive network and – more crucially – their very strong relationship with some key partners of American Airlines in Dubai.”

HAE Group vice president for the Middle East, Africa, ISC & Asia, Peter Kerins adds: “We will be deploying our local market experts who know where business opportunities are in this region for American.”

As with other offline stations in Europe, the Middle East and Africa, the majority of traffic will initially go via London Heathrow, where it can access both US operations and onward destinations such as Central and South America.

American’s established customer base in the Middle East already handles a variety of goods including electronics and e-commerce out of the region.