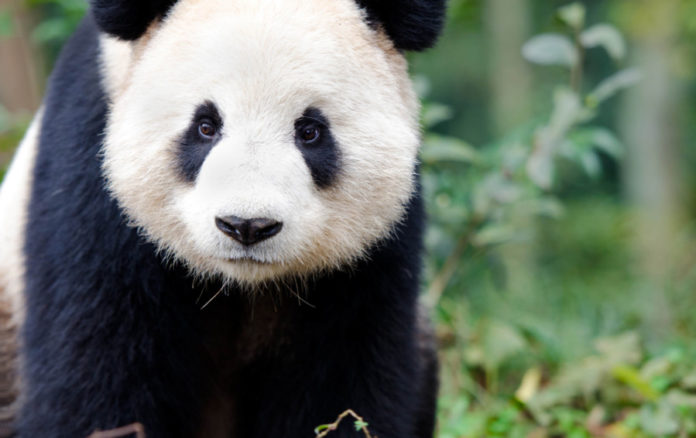 The A330-200 service will have the capacity for 3,744 tonnes of cargo between China and the UK, and comes as CEBR research shows a significant rise in the value of Chinese exports via Heathrow.

Heathrow’s Trade Tracker by economic analyst CEBR shows that while China’s exports have decreased, exports to China from Heathrow are not showing signs of slowing down.

China is now the third most valuable export destination from Heathrow, with exports growing 135% in 2018, totalling over £7 billion.

The same analysis shows that on average, every operational hour at Heathrow sees nearly £10 million of exports fly across the world.

Analysing the cargo data reveals that the top annual export to China was pharmaceuticals, valued at $461 million, followed by aerospace materials at $333 million, art at $152 million, computers at $68 million, clothing and fashion at $30 million and footwear worth $12.6 million.

Ross Baker, chief commercial officer of Heathrow Airport says: “Each plane flown from Heathrow to China not only carries passengers, but also the best of UK fashion, art and industry exports in its bellyhold. As we plan for a future outside of the EU, growing connections from Heathrow, the UK’s biggest port by value, to cities like Chengdu, is essential to keep our country an outward-looking trading nation.”